Shaz Mohsin, a Vancouver-based game connoisseur with a penchant for discovering the best games in the business provided us his top B.C.-based games to put on your radar.

1. “Stela” by Skybox Labs.
Stela is a cinematic, atmospheric platformer about a young woman witnessing the final days of a mysterious ancient world. 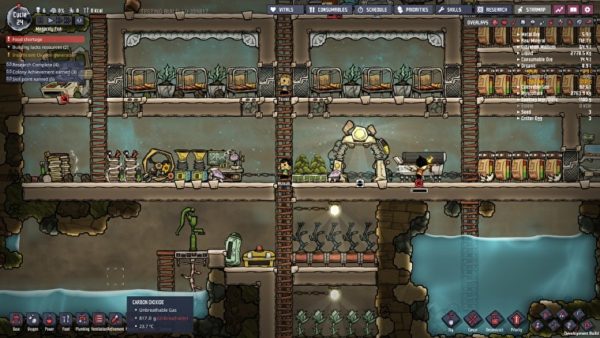 2. “Oxygen Not Included” by Klei Entertainment.

In the space-colony simulation game Oxygen Not Included you’ll find that scarcities of oxygen, warmth, and sustenance are constant threats to your colony’s survival. Guide colonists through the perils of subterranean asteroid living and watch as their population grows until they’re not simply surviving, but thriving… Just make sure you don’t forget to breathe. 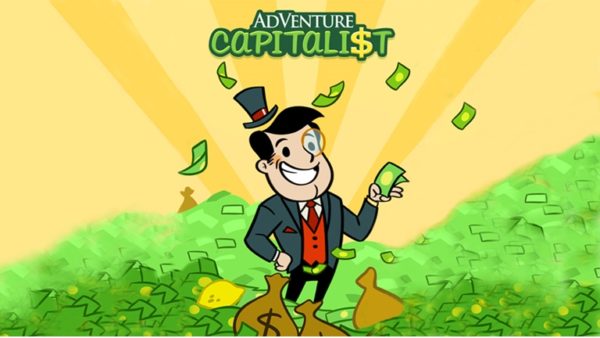 AdVenture Capitalist is the world’s greatest capitalism simulator. Start with a humble lemonade stand, and squeeze your way to total fiscal domination. Earn ridiculous sums of cash, diversify your investments, and attract smarmy Angel Investors to give your businesses a boost!

The Walking Dead: Road to Survival is the definitive zombie strategy RPG game, brought to you by Robert Kirkman, creator of The Walking Dead comic series. Fight for survival against walkers and humans alike and use strategy against enemies in this adventure RPG. Build a town to keep the walkers at bay, but be warned – the horrors that lurk outside aren’t the only threat. Based on an all-new story from award-winning Walking Dead writer Jay Bonansinga. Make uncompromising decisions and develop your survival strategy. 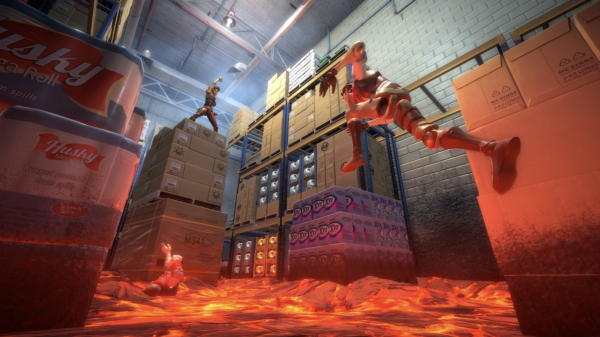 Hot Lava transports you back to your childhood imagination. Relive those moments of excitement, joy and chaos. Traverse distinct worlds, from school hallways to the memories of your darkest fears. This is a game of dexterity and ingenuity, you will have to use all your skills to complete the treacherous obstacles that await. 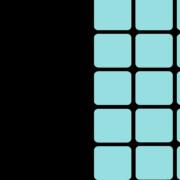 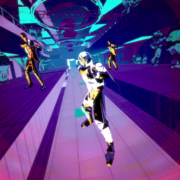 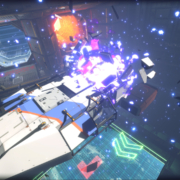 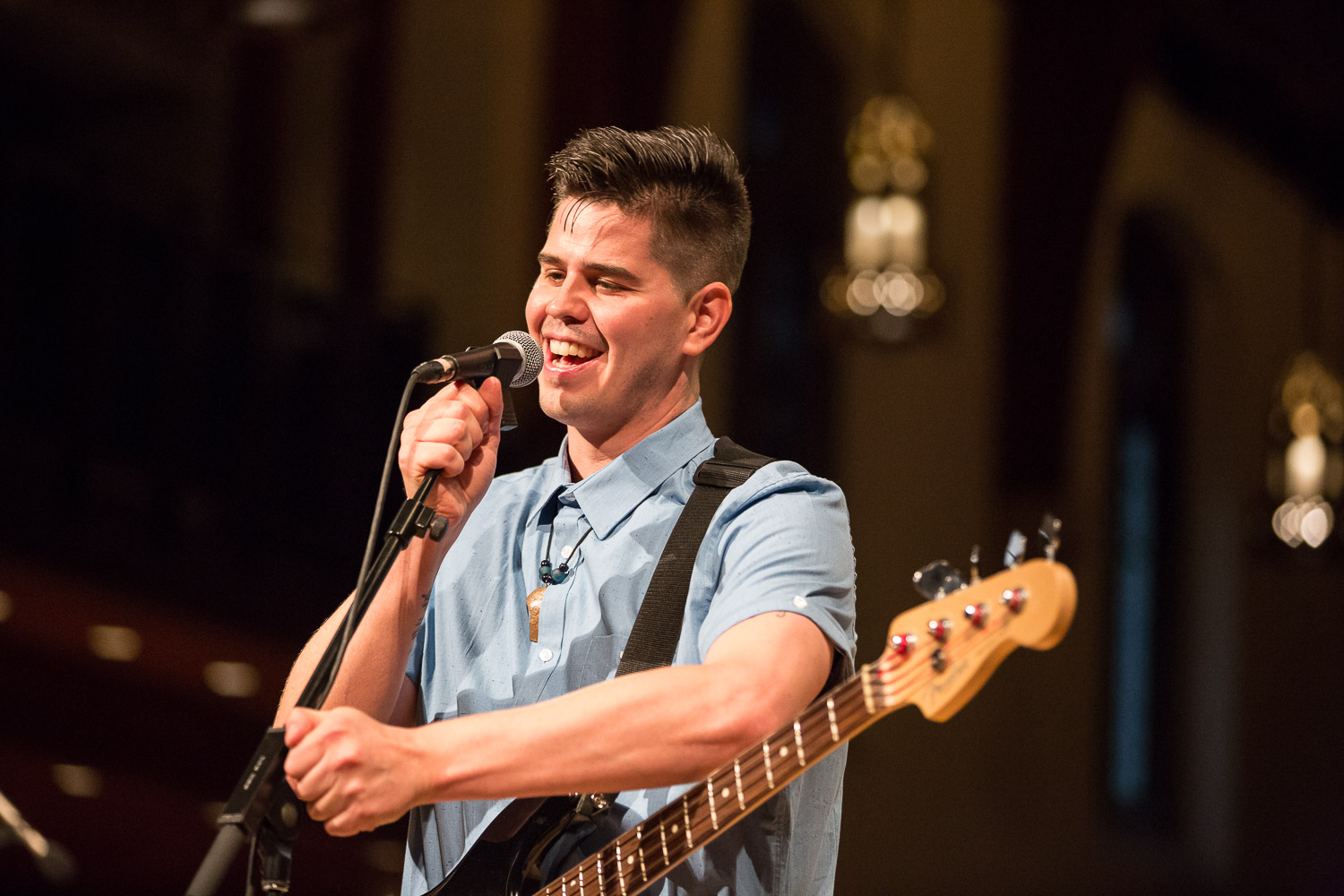 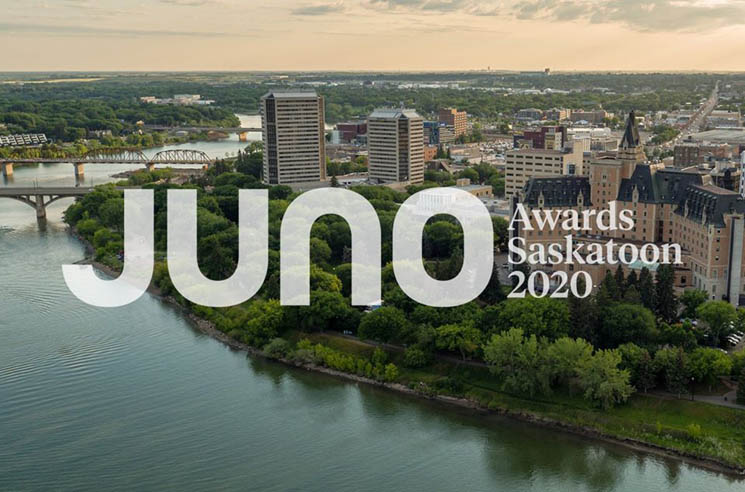 The B.C. Artists nominated for 2020 JUNO Awards
Scroll to top