“Investing in more BC projects – that would not only help me, it would keep us all going, keep us ignited.” -Mina Shum

Mina Shum has always wanted to be a storyteller. As a child, living in an immigrant tenement house, she remembers wanting to tell stories visually. As an adult, she set off to become a filmmaker in the city she calls home. “So much of how I feel and what I think comes from living here. The people on the street, the way the city looks against the mountains – Vancouver is my muse.”

However, when Mina finished film school, it was very difficult to work in Vancouver as a filmmaker. All of the decision makers seemed to be elsewhere, and little interest was gathered for initiatives happening in Vancouver. “Yet we endured and we persevered until we found our own community, our own niche. Now, there are so many benefits to being different.”

Mina has lived through the ebb and flow of the BC industry, but she does not let obstacles set her back. “If you don’t like challenges, don’t be a filmmaker. I don’t get frustrated by it; I learned to work around it. I’m always creating, whether I have money or not – maybe the struggle is good!” 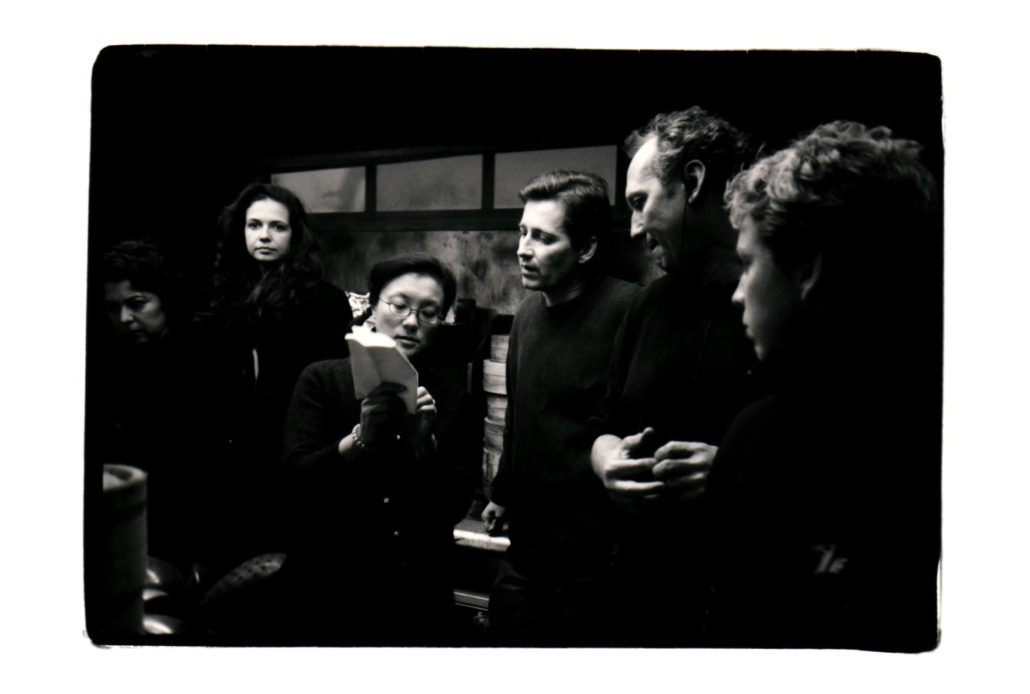 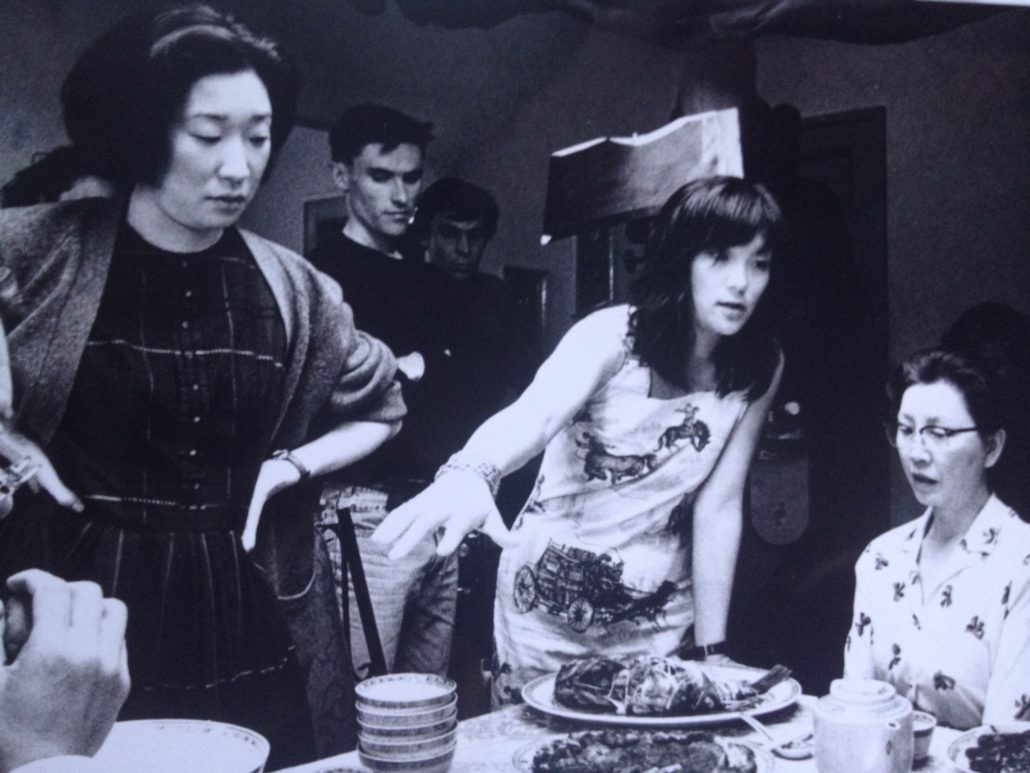 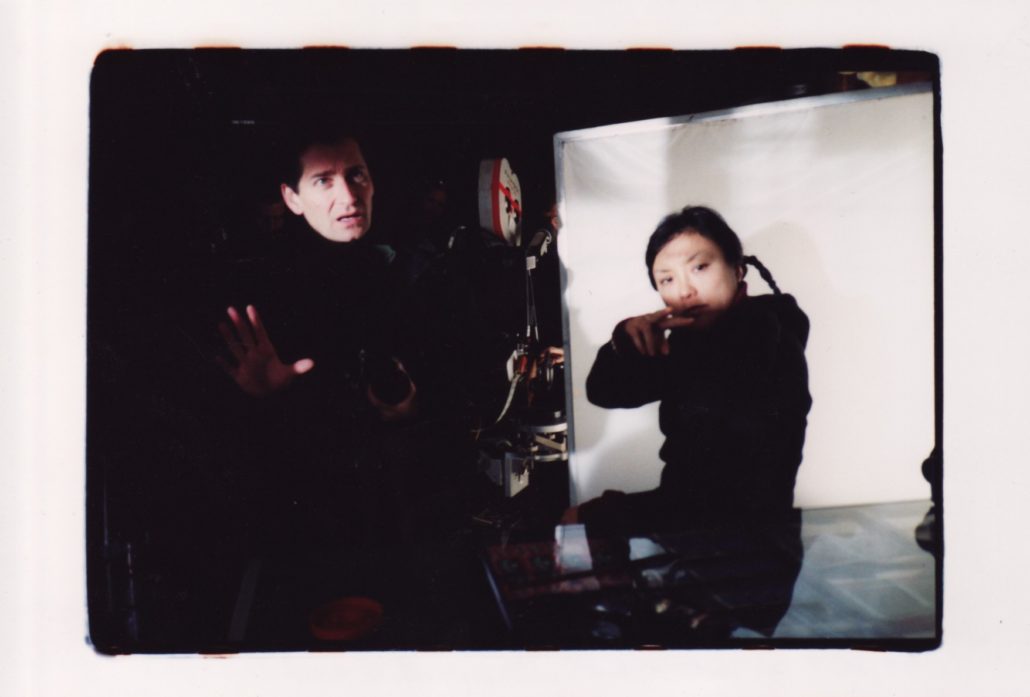 Perhaps that same adversity is responsible for the close community that has developed here in BC. “There is definitely an allegiance here because we know that energy begets energy. The more people that are supported, the stronger our voice becomes.”

It is also a great place for people starting their careers, as they can gain experience unique to the environment. “It’s fertile ground here for making great things,” states Mina.

In order to create more inspired projects, support is definitely needed. “I’d love to know that my next three ideas are going to be developed with proper funding so I can keep the writers and producers interested. Creative BC has been key, putting money in and giving us the vote of confidence we need. They’ve also helped us with marketing and travel, as we take our films out into the world.” 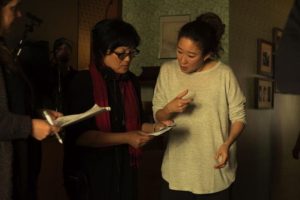 Mina knows that in order to succeed she needs to keep several irons in the fire. “I have a feature film script ready to go, I’m applying for development funding for a new film I’m writing, and I have a book I might option. Feature filmmaking is just getting harder, and we need to be creative in how we approach this work.”

An Interview With Tarun Nayar for Delhi 2 Dublin