“What we need to succeed is to continue to connect with our industry, and other creative industries, in meaningful ways.” -Sharon Taylor

“On the day of my interview at Animal, I knew I was home – it was definitely where I wanted to be. During my years at the company it’s really been incredible to see so many great individuals come together with a collective creative vision, that’s the glue that holds us all together and it’s what resonated with me and what I love about the industry.”

When Sharon started at Animal Logic in Australia, they were working on their first animated feature, Happy Feet. “The company was doing something that had never been done in Australia. We were making Australia’s first CG Animated Feature Film – breaking new ground in technology and pushing our creative boundaries to new heights! The vibe was so inspiring!”

When Animal Logic expanded into Vancouver, Sharon contacted Bob Wong and the team at Creative BC right away. “Their knowledge, support and generosity in helping us understand the ins and outs of opening a studio in BC was incredible. They are the biggest supporters of our industry, and they help us navigate the challenges we face as an industry. We cannot thank them enough for their continued insight and support.” 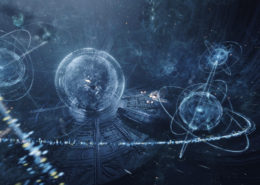 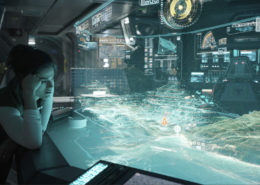 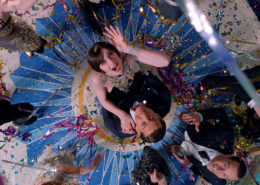 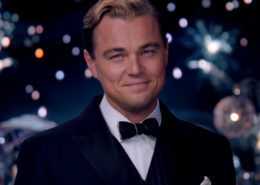 Sharon’s first impression of Vancouver? She settled in almost immediately. “The city is beautiful and multicultural, much like Australia. The differences lie in industry. Production studios are fewer and more spread out down under while here in Vancouver it feels like there’s a VFX or Animation studio on every block. Although many of us are competitors everybody comes together, contributing to building a robust industry in British Columbia.”

According to Sharon, the VFX and animation community needs to continue to work with government and industry partners. She believes a collaborative industry approach can solve shared challenges. “There are things we can’t control, like exchange rates and cost of living, but we need to come together as a collective force to tell the story of this industry.”

The story for Animal Logic is currently revolving around the LEGO movies. “For us, The LEGO Movie was the little film that changed everything. Whilst working on The LEGO Movie we saw its AWESOME potential close to the end of production. When it was the blockbuster hit that it was, we were so proud. It was such a ground breaking film for us to make and was the start of an incredible franchise, in Vancouver we are excited to be working on The LEGO Movie Sequel and build on the great success of the LEGO movies.”

For Sharon, staying inspired is key. “Inspiration can come from anywhere, really. The more we can bring different creative industries together – not just over issues as they arise, but to come together as an engaged community – that’s where we can really build this industry up.”

An Interview With Director Mina Shum 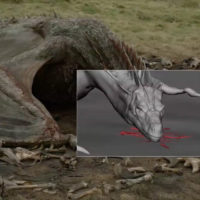 An Interview With John Baer for Pixomondo
Scroll to top