“Making sure diverse populations are represented, empowered and well-funded – that’s where we could use more support as an industry.”-Tarun Nayar

For Tarun Nayar, one of the most surprising aspects of his journey with Delhi 2 Dublin (D2D) was that it was never intended to be a band.“It was supposed to be a one-night collaboration at a club – we had no expectations going in, we just wanted to go out and have fun.”

Tarun grew up playing music but he never really thought of it as a profession. “I’m a scientist by trade; I used to work in genetics and moonlight as a DJ. And then D2D took off, so I quit my job and I’ve been on this great adventure ever since!”

In many ways, it’s the city of Vancouver that allowed D2D to really take off. “I don’t think D2D could have been born or nurtured anywhere else. There’s something unique about this city, the unique bed of different cultures, the interesting and weird music scene, the artistic expression, it’s all here.” 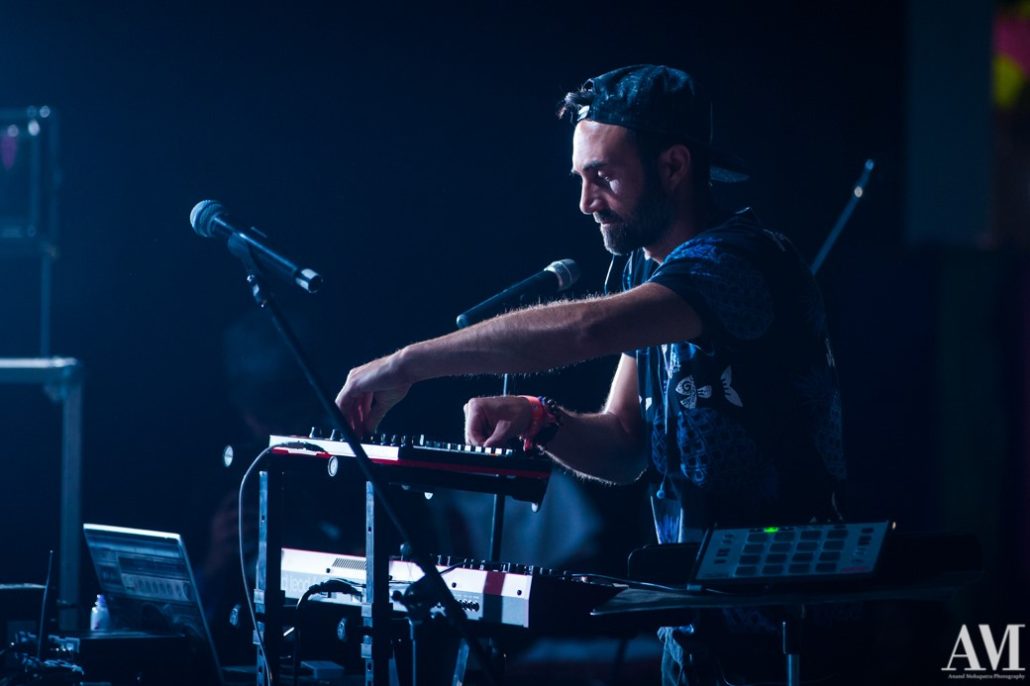 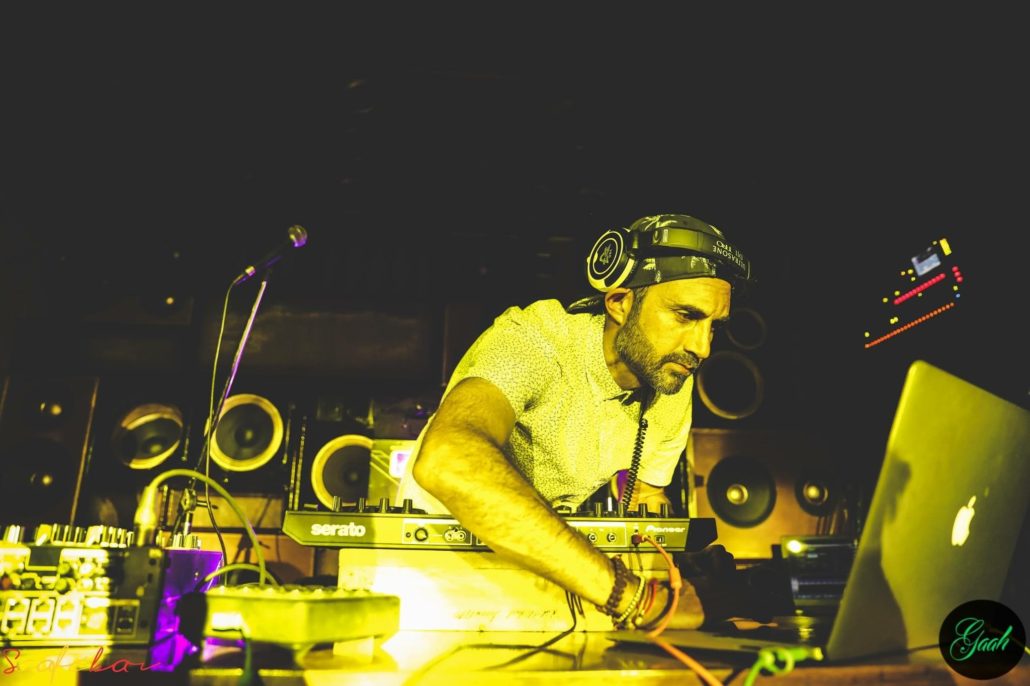 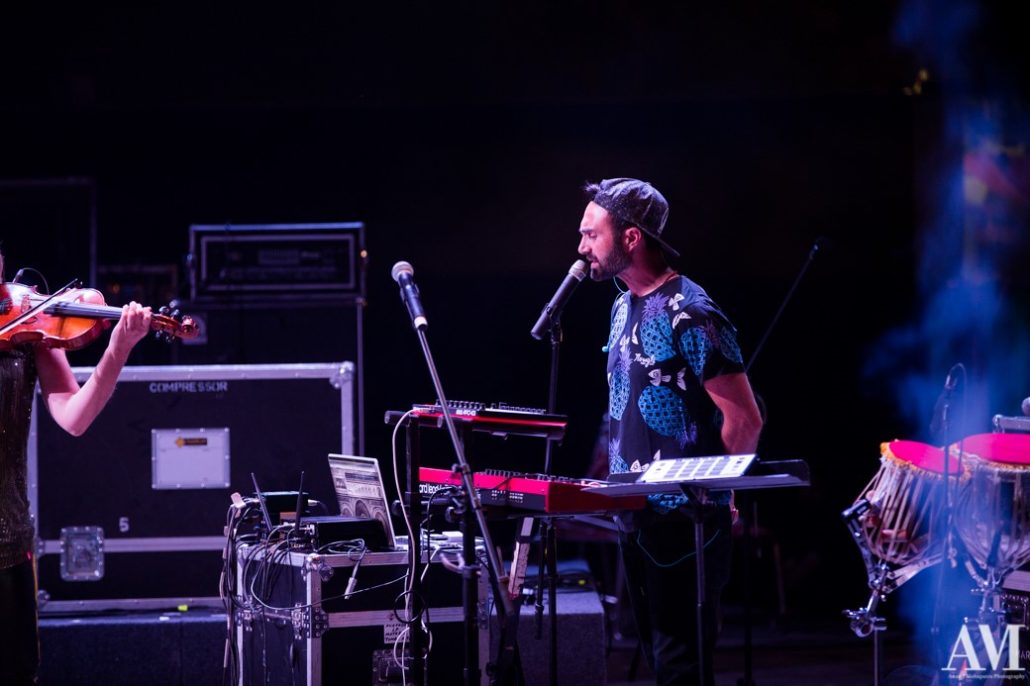 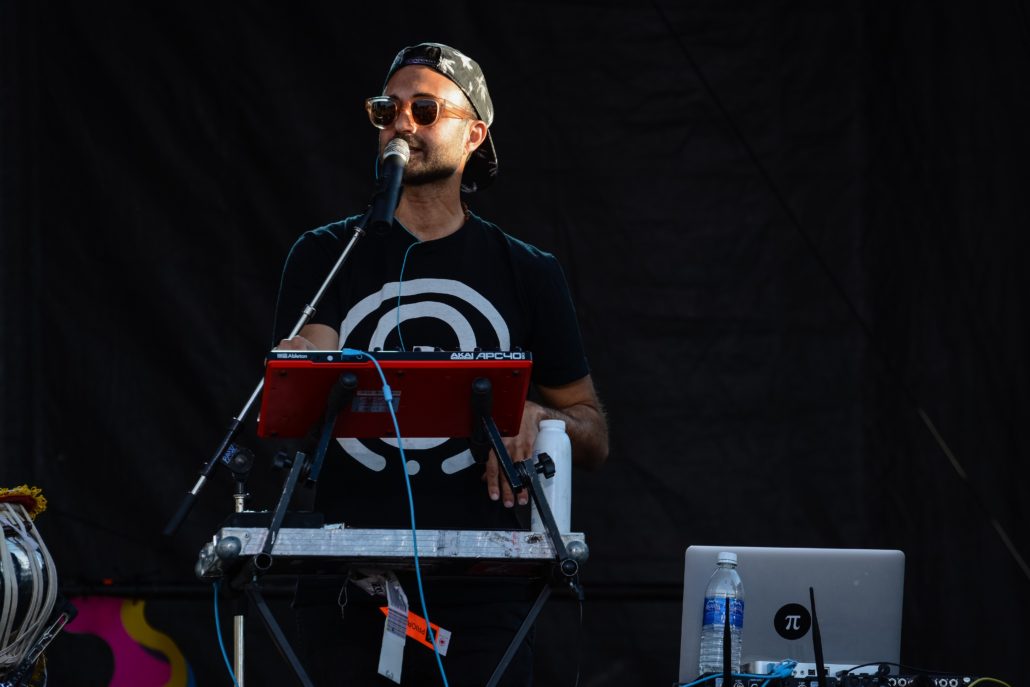 Since his success with D2D, Tarun started speaking out against the prejudices he witnessed in the music industry. He’s been working on a documentary centered on the plight of local Punjabi artists who have huge recognition and star power internationally, but have almost no access to local funding. “I noticed that most grant recipients were white males. Prem at Creative BC got in touch with me to discuss ways we could change that. Since then, she’s really helped draw attention to how we can be more inclusive as an industry.”

Everything started to change when Creative BC announced the BC Music Fund. “That fund has been the single most impactful thing I’ve felt in BC’s music industry in the last 15 years. It’s so amazing to see so much money reach different types of acts. Every musician I know has been impacted by this initiative.”

Tarun hopes the music industry in Canada can make way for even more innovation, and start to see its own failings. “We get frustrated with how slow moving things can be in Canada. Our TV stations and radio waves tend to be generic, and they don’t represent the breadth of Canada.” D2D has had to reach outside of Canada to find the majority of their audience, looking to markets that don’t qualify their music as ‘World Music’.

“Having access to workshops and grants is huge, but I also believe it’s seeing people like you being successful that can have the most impact.” With that in mind, Tarun continues to shed light on the pitfalls of the music industry, while offering up ways that the industry, as a whole, can become stronger and more representative of Canada today.

An Interview With AnnMarie MacKinnon for Geist Magazine

An Interview With Director Mina Shum
Scroll to top