With British Columbia already recognized as one of the top centres for motion picture excellence in North America, Vancouver Island Film Studios will help further grow the creative economy.

“Vancouver Island Film Studios is the icing on the cake”, comments regional film commissioner Joan Miller, “it is not a case of build it and they will come, the industry must have taken root to support a facility of this type and we have strong roots”.

Creative BC looks forward to seeing this Parksville addition contribute to productions on the island and opportunities for local talent and crew! 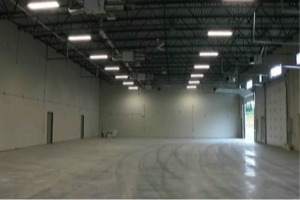