Lozinski moved to Vancouver with a project management career in the telecommunications industry, but a week after arriving, the company claimed bankruptcy. Sometimes forced change is a good thing and as she started to look for a new job in a new city, she discovered Vancouver’s booming film industry. “Growing up in Edmonton, I didn’t realize this profession existed. After some research, Lori saw how her project management skills would translate to Producing and she entered the Film Foundation program at the Vancouver Film School to learn how films were made.

Coming out of film school, Lori wanted to work for a female-run company, because in her view, women lead differently. She worked with Screen Siren Pictures where she got to help tell stories of real women. “I realized I wasn’t seeing women on screen who represented how I felt about the world, and I wanted to work with women in control of the stories they’re telling.”

She launched Violator Films in 2007 with a focus on telling character-driven stories with female-identifying creatives. “I’ve worked with male writers and directors, but I feel my real purpose lives in the specific perspective of a woman’s experience – the storytelling looks and feels different and female-identifying folks need to see real authentic representation.

“Leadership should be circular, not top-down.” 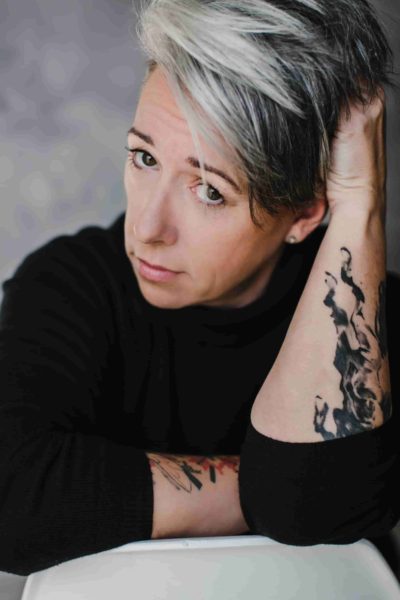 Lori admits it’s not easy being a woman in this industry. “Every woman I know has a long list of the microaggressions they’ve had to endure every day; it’s the way the patriarchal system continues to dominate. Now, I’m in a position where I can choose the filmmakers I support, the stories I put my full energy towards and how I want the sets to be run. And I have the ability to be supportive of every crew member we hire. I don’t believe in hierarchies or exclusion. Yes, structure is needed to get things done, but I like to think of it as circular rather than top-down.” Being a feminist means equality for all and it’s important for me to have a gender-balanced crew. Even though I solely focus on the narratives of women, all genders can collaborate to create powerful and beautiful stories. It’s a slow burn toward change.”

At the end of the day, Lori believes it’s real people telling their stories that will help other people. “The last film I shot here, everyone on the set was changed because of working on that movie, and they will carry that forward with them. It really is a family on set, and it’s important to respect everyone. You don’t make a movie alone. I see it as all of us as hubs in these concentric circles, spinning around one another, with the story in the middle.”

Main Image: The Body Remembers When the World Broke Open 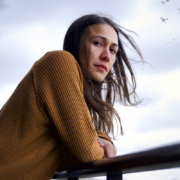 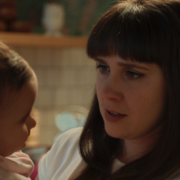 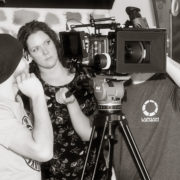 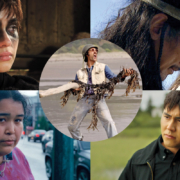 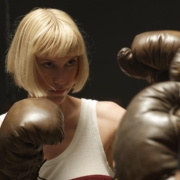 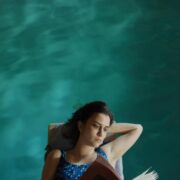 Mark Rabin Believes We Have the Technology to Transform the World 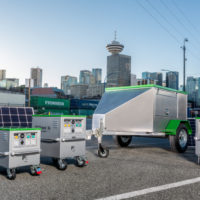 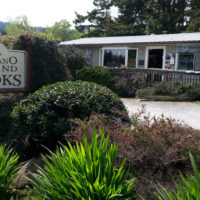