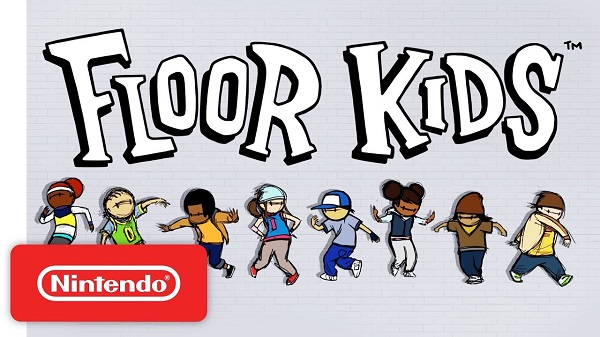 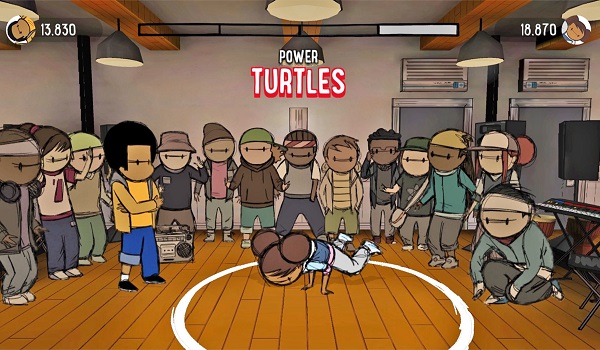 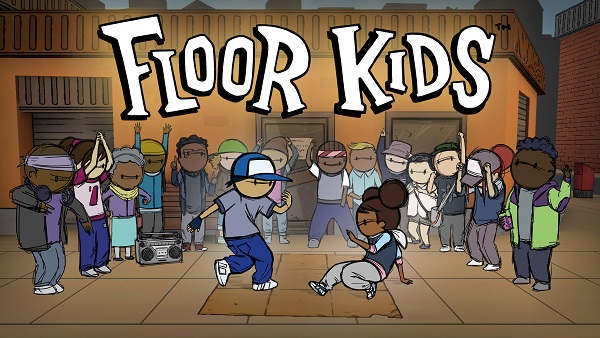 “We want the online universe we are creating to become a resource for kids, parents and teachers interested in computational literacy – and we need support to make that happen.” -Mike Wozniewski

Mike Wozniewski came from the world of academia, where he was studying virtual environments and game engines in Montreal. Yet, he gravitated toward artists and how they push the boundaries of technology and creativity. “The most satisfying work for me is building technology that helps artists create new art.”

Mike launched Hololabs in 2010, and then moved to Victoria with his wife and three kids. He set out to ensure that every project he worked on – from video games to virtual and augmented reality, to web portals – would help empower people to be more creative. When asked what Hololabs niche focus is, he was quick to respond: “We make wacky, experimental, weird things! Most importantly, we want to empower people to learn and be creative through technology.” Yet, there’s something even bigger motivating him these days. “Two of my kids are young girls, and as they started to engage with technology – mostly through the app store – I was frustrated with what was available to them. Everything was so gendered and stereotypical. And then I met Jordan.”

Mike is now turning that literary world into an online universe. “Our hope is to create a video game that can play across platforms, as well as a web portal that gives kids the opportunity to engage with the characters on an ongoing basis. They can learn how to become a better detective, they can read about female pioneers, and they can even interact with a mechanical computer. We want this website to become a resource for every school that is teaching computational literacy.”

With the support of Creative BC, Mike is building the online portal, yet he knows that’s only the beginning. Hololabs is self-funded, so they not only have to find development money, but they also need to figure out how to maintain everything once it launches. Mike believes that finding people who will champion his vision is key.

An interview with Rob Sanders from Greystone Books

An Interview with Ché Aimee Dorval
Scroll to top