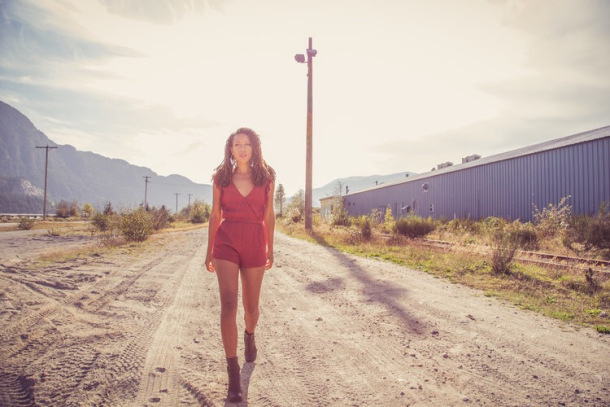 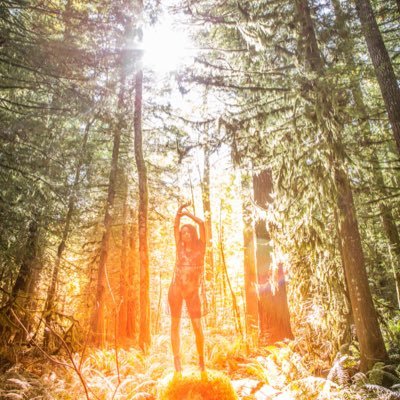 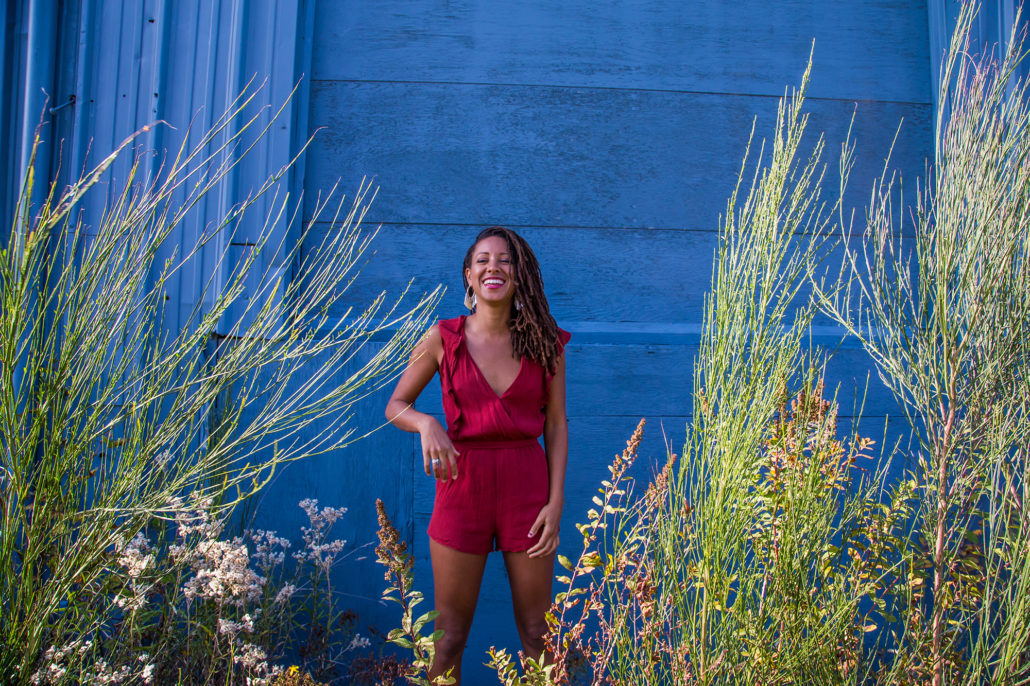 “One of the biggest areas for which I could use additional support, is gaining knowledge about international touring, because it’s hard to know who to approach or what to do.” -Ché Aimee Dorval

Ché Aimee Dorval’s relationship with music has always been a bit tumultuous. For years, she struggled with how she could approach music in an authentic way, while still making a living doing what she loved. She left Vancouver because she didn’t feel like there were enough opportunities for her here as a musician, yet it was in leaving that she actually got to see Vancouver in a new light.

After living in Toronto, she returned to Vancouver and started making music again. “Now that I’m here, I realize how beautiful it is to be in a smaller scene like this. There’s more of a chance to rise up. There’s also a spirit of collaboration here amongst the different creative industries.”

While she returned to Vancouver for family, and not for music, she found herself recording an album, Casualties of Cool, with a friend. “It was nice to just write and not feel like I had to do anything with it. Making this record sparked my interest in music again. I also learned so much about putting myself out there.” 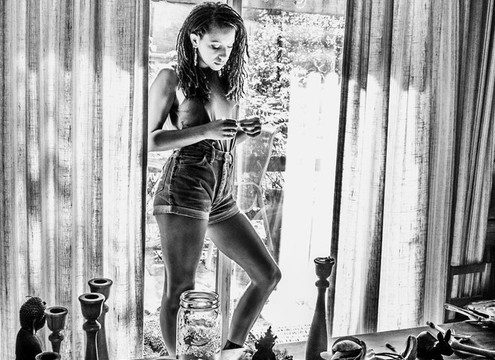 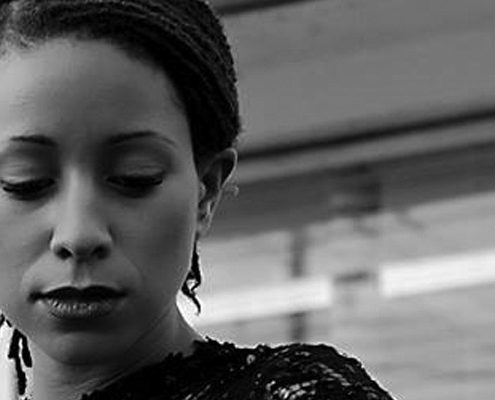 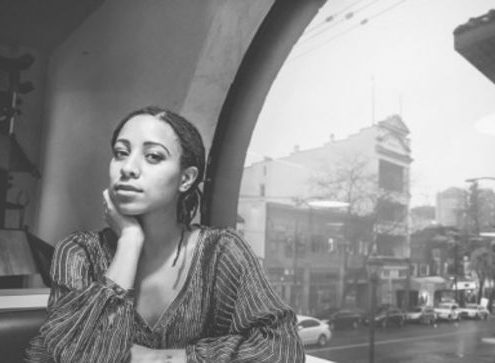 While she was out promoting the album, Ché started writing her own songs. “It was then that I learned about Creative BC and the grants being offered, and I have to say I’m so glad you exist! I applied for the funding and that allowed me to not only fund my latest project, but also helped me get my music in the hands of different people.”

Ché is now using her voice to share stories that are important to her and her audience. Writing her latest album forced her to look outside of herself and see the world for what it is. “When I was growing up, I was naïve and idealistic and I thought we, as women, were further along than we were. Yet, the past 10 years have shown me otherwise. There’s still so much that we come up against everyday. Writing music is how I try and make sense of the world; how I deal with things.”

This spring, Ché will take her new album, which was created through the support of the BC Music Fund, on the road–touring Canada and giving people a chance to hear what she has to say. “I’m excited because I did everything I wanted to do with this album. I want people to be able to get to know me as I really am, and all that comes with that.”

An Interview with Mike Wozniewski from Hololabs

An Interview with Steve Smith from Aircover Inflatables
Scroll to top