When Canadians turned to enjoying Thanksgiving last month, B.C.’s film and television productions decided to have a competition with each other in support of the Greater Vancouver Food Bank.

For two weeks leading up to Canadian Thanksgiving, workers in our province’s cinematic industries competed head-to-head in the REEL Thanksgiving Challenge 2015, raising money for the hungry at a particularly needy time of the year.

In all, B.C.’s local film and television productions raised a grand total of $87,133.50 in both cash and food donations — breaking all previous records and setting a new benchmark for the REEL Thanksgiving Challenge!

Each production coordinated its own fundraising efforts. With so much work happening in these twin sectors, we had many crews working overtime to out-do the other and walk away with recognition.

The top 5 crews that donated the most to REEL Thanksgiving 2015 were:

In all, a spectacular outpouring of generosity came from all of B.C.’s television and feature film crews.

Aart Schuurman Hess, CEO of the Greater Vancouver Food Bank, says: “We are very fortunate to have such a strong, vibrant and community minded film and television industry in Vancouver. We were astounded by the enthusiasm shown by BC based productions and we certainly appreciate their support of the Food Bank.”

BC Creates salutes every film and television worker that opened up their pantry or wallet to make REEL Thanksgiving 2015 a tremendous success.

A special set of trophies were made to recognize the top REEL Thanksgiving production teams. Have a look at our photos with the production staff and take a moment to celebrate in their proud accomplishments! 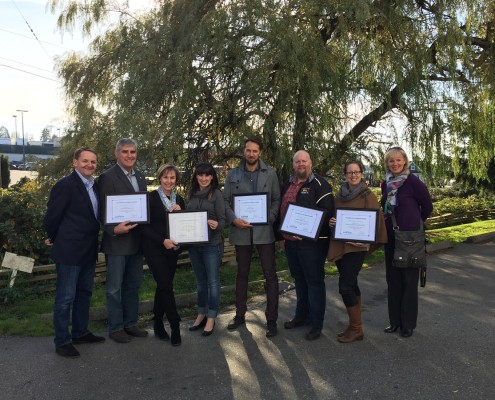 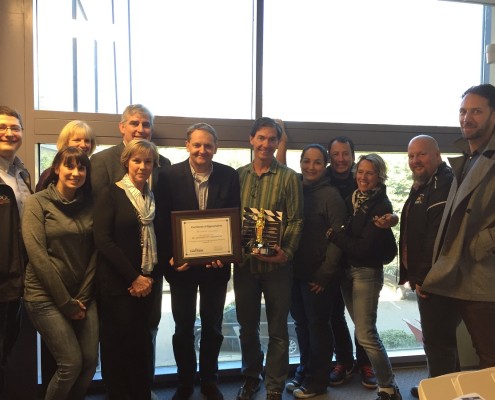 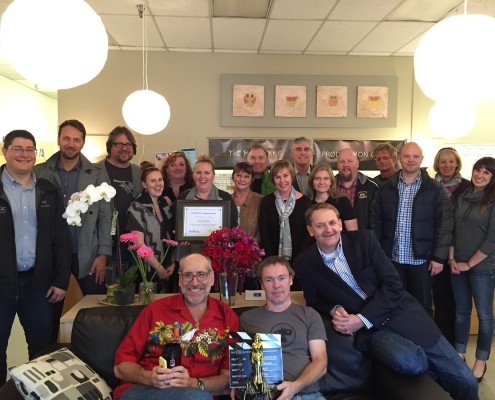 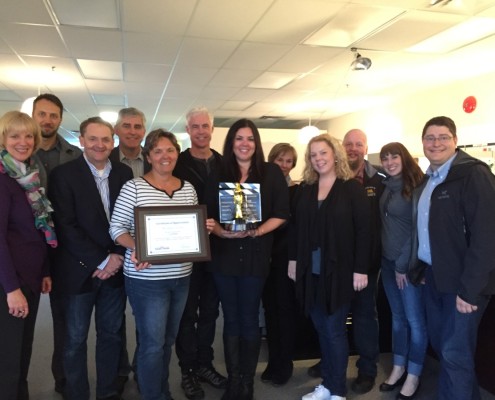