Big news for B.C.’s music sector! The provincial government has announced the creation of a $15 million dollar B.C. Music Fund. This fund will help promote and facilitate British Columbia’s music sector across all regions of the province, stimulate more jobs for musicians and those working in the industry, and bring more celebration to the diverse musical talent native to our home province.

“B.C. is one of Canada’s leading centres for music with talented musicians in every corner of the province,” Premier Christy Clark said at the announcement of the B.C. Music Fund, on February 11, 2016. “Our record labels, recording studios, concert venues and music festivals draw people from all over the province, the country and the world. Music develops culture, promotes talent and diversifies our strong and growing economy.”

Creative BC will administer the $15 million dollar fund. It’s anticipated that the fund will touch upon every aspect of music that’s performed, recorded and created in B.C. Examples of how the new Music Fund could be used include creation of new live music venues, bringing musical acts on tour throughout British Columbia, strategic development to grow the music industry, and allowing more musical acts more access to record their work to be enjoyed by national and international listeners.

“You guys know that my story is not unlike many others who have had the privilege of building a career in music. For me, it happened right here in British Columbia,” said Michael Bublé, the Burnaby-born singer who is now known throughout the world. “Thanks to you Premier, people who want to pursue a music career here will be able to do so, and not have to leave home.”

In addition to Bublé, many other musical superstars have emerged from B.C. Sarah McLachlan, Bryan Adams, Carly Rae Jepsen, Nelly Furtado, David Foster, Diana Krall and Art Bergmann are just some of our notable musicians. As well, there are the bands like 54-40, Hedley, The Dave Matthews Band, Spirit of the West, Loverboy, D.O.A. and many others who hail from here.

B.C.’s music industry is an important creative catalyst, from live acts performing in venues to sound engineers working inside one of the 123 recording studios that can be found in our province. B.C. music is also a draw for tourism dollars, with local festivals attracting tens of thousands of visitors per year.

“British Columbia has become a hub for creation and innovation and we are so fortunate to have such a wealth of creative talent here in our province,” said Shirley Bond, Minister of Jobs Tourism and Skills Training and Minister Responsible for Labour. “Our music industry contributes to the cultural fabric of our province as well as attracting talent to our growing technology and tourism sectors helping to diversify our strong economy.”

We eagerly await to see what new opportunities and music talent emerge from the B.C. Music Fund. 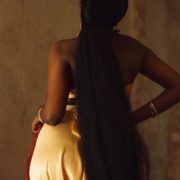 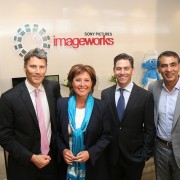 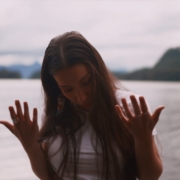 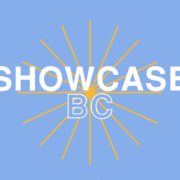 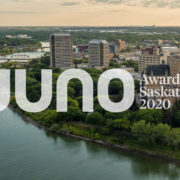 Deadpool Movie Is a Hit, Both at the Box Office & for B.C.’s Economy
Scroll to top