Production designer, Ross Dempster provided us with an exclusive interview on the TV series: Project Blue Book. Ross has worked on other local productions such as, “Lost in Space,” “Motive,” and “Wayward Pines”, and shares his insight about working in film production throughout BC.

Where in BC did the filming take place? Are there any local landmarks we should lookout for when watching the series?

Filming took place in and around the lower mainland with locations ranging from farmhouses to the downtown core including the exterior Marine Building and The Vancouver Club. Outside areas included small towns like Matsqui or Langley and Delta.

Was it difficult to recreate the time era of the show?

Shooting a series set in 1950 is always challenging no matter where you are but Vancouver and the surrounding area has its own challenges in that it’s a very young city with a modern aesthetic that doesn’t always preserve the past. However it does have its gems and with creativity and a little help from VFX you can do a lot.

Were there any unexpected challenges during production?

Other than continuing to find cinematically interesting locations for each episode, one of the hardest challenges , though not necessarily unexpected, was finding airbases or aircraft hangars that were period appropriate. Thankfully, I suppose, Canada is a very peaceful nation with limited military presence so we had to adapt other spaces to look like aircraft hangars, such as buildings in the PNE and also utilizing one period hangar we do have in Boundary Bay airport to play as different locations. 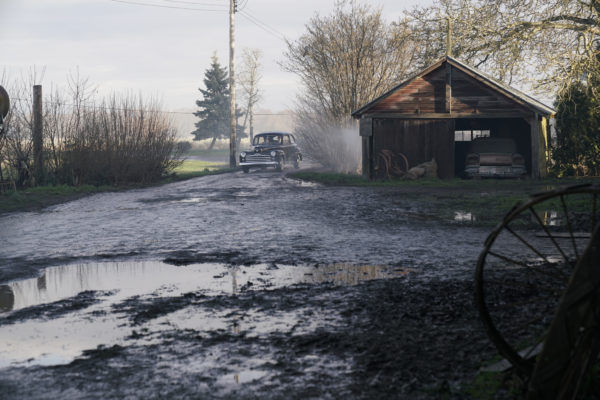 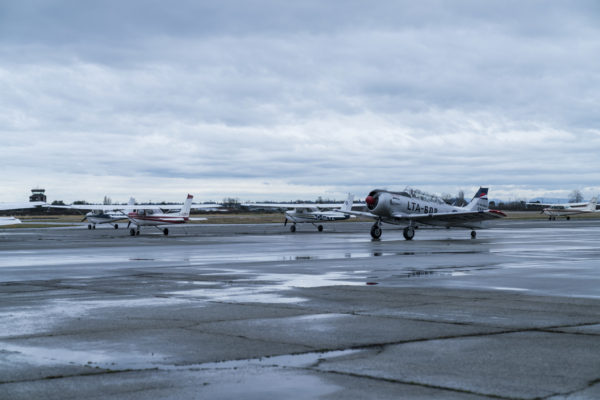 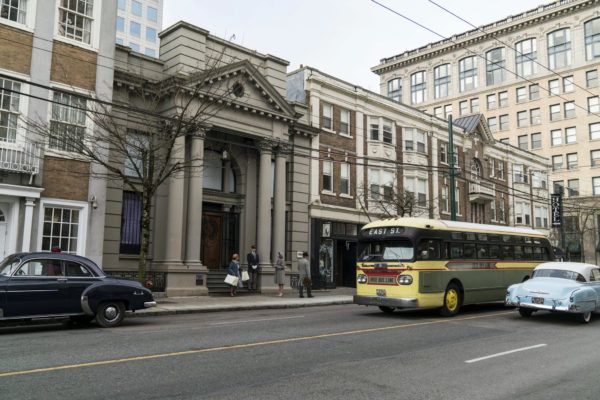 What were some of the highlights of filming in BC?

It’s such a beautiful area and we were lucky to watch the city come to life through Winter into Spring and see the light change from moody and atmospheric to bright and hopeful.

Was there a noticeable difference in experience filming in Canada vs previous productions you have worked on in the USA?

Filming in Canada is a pleasure – from crew interaction and team work to a level of professionalism, talent and enthusiasm that’s hard to beat.

Was much of the workforce was from BC?

Lots of local talent both in casting and crew.

Do you have anything to add?

This was an absolute pleasure to design and work on with the rest of the crew. The series centers around such interesting ideas and topics that we all have questions about. Mystery, Intrigue, Aliens, Government cover-ups and Conspiracies, UFOs – It’s awesome! And topical too! 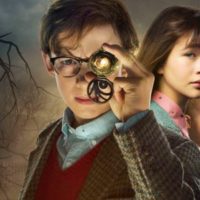