Since its creation in 2006, The Vancouver Island Short Film Festival (VISFF) has been curating incredible short films, from local and international filmmakers.

This festival draws people to the rapidly evolving, motion picture industry home, the island has become. More specifically, bringing people to the town of Nanaimo, where the VISFF is held every year.

This year, the festival will be taking place February 1-2, at Malaspina Theatre. We would like to draw your attention to some of the evocative, BC made films that will be showcased: 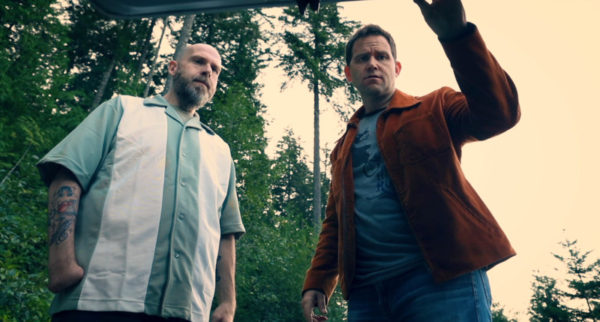 HOW TO HIDE A DEAD BODY (John Gardiner, Nanaimo)

Synopsis: Two idiots try to hide a dead body before a local gangster finds out what they did. 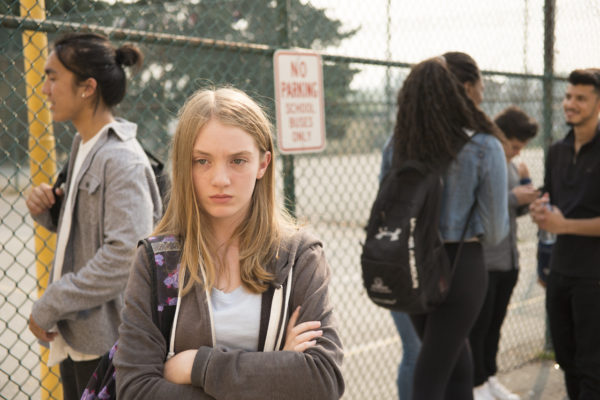 Synopsis: Overwhelmed by the trials and tribulations of high school, Arielle finds refuge in a dangerous habit – until her best friend discovers her secret.

Note: This film contains images of self-harm. It may not be suitable for all audiences and viewer discretion is advised. 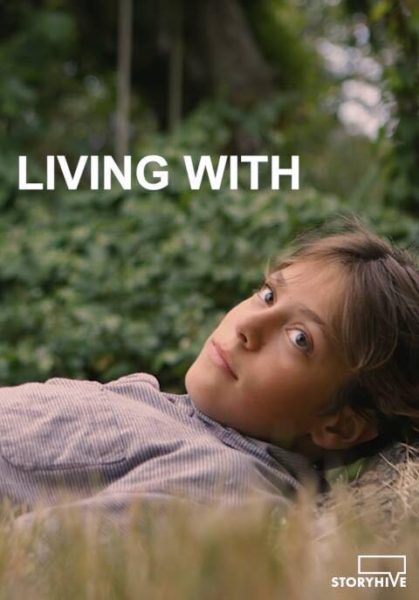 Synopsis: ‘Living with’ is a documentary short film that follows Dexter, a young man who was diagnosed with a rare form of cancer as a baby. 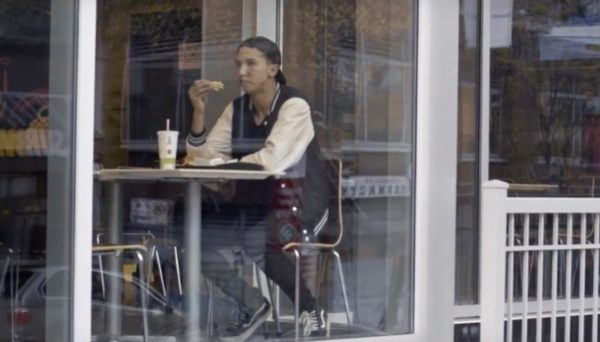 Note: This film contains sexual content. It may not be suitable for all audiences and viewer discretion is advised. 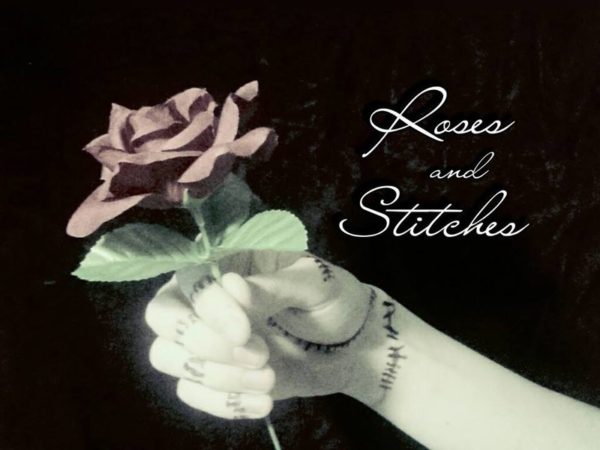 Synopsis: Losing a loved one is terrible. When Abigale’s beloved is killed, her mad scientist father brings him back to life. Love conquers death but will forces other than death keep this couple apart? 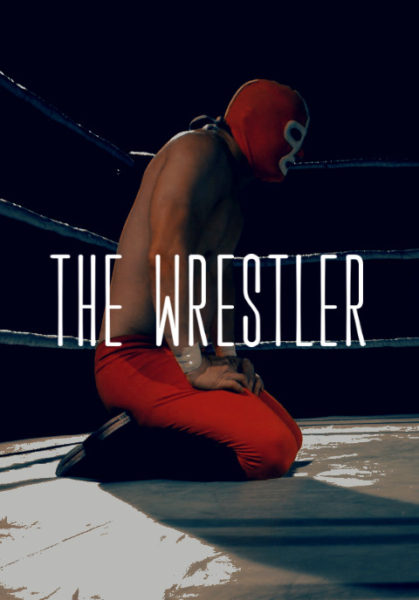 Synopsis: As a masked wrestler, Terry just wants to be seen as a good guy.

Tickets are on sale now and going fast! Visit the VISFF website here to get your hands on them.

Behind the Scenes of the TV Series Project Blue Book 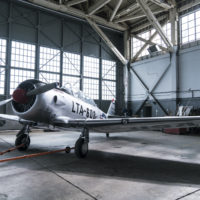 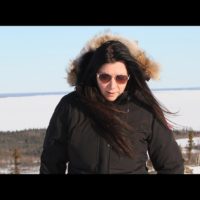