Headquartered in Vancouver, British Columbia, Blackbird Interactive (BBI) is a creative-fueled, future-driven, independent studio – behind such games as Homeworld: Deserts of Kharak, Hardspace: Shipbreaker, and the upcoming Homeworld 3 and Minecraft Legends.  Founded by Rob Cunningham, Yossarian King, and Aaron Kambeitz in 2010, the award-winning Vancouver studio boast its own internal CG cinematics department, led by the founder of Pixar Canada, and has also been involved in various game-adjacent projects over the years – such as Project Eagle with the NASA Jet Propulsion Laboratory, and other initiatives with the eatART Foundation and Sanctuary AI. BBI was listed among the fastest-growing Canadian companies by revenue in 2020, 2021, and 2022 by The Globe and Mail and Deloitte. 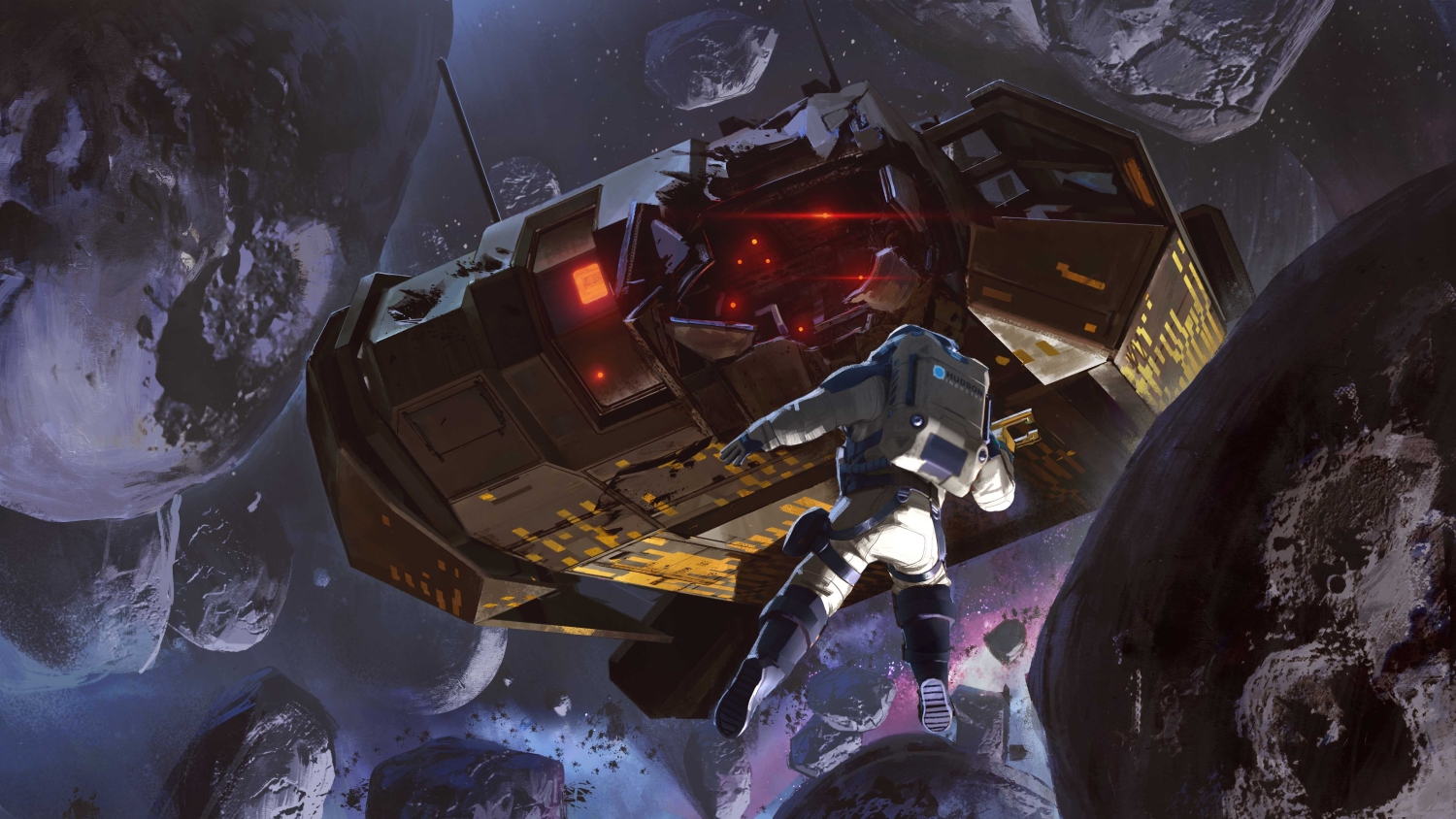 In Hardspace: Shipbreaker, you assume the role of an astronautical salvage worker, disassembling redundant spaceships in zero gravity, panel by panel. Each ship is robustly built, and you use an intimidating arsenal of tools to slice through connecting bolts. Eventually, the hull breaks apart and the pieces can be sorted for scrap or recycling. Beyond the immediate, often relaxing joy of dismantling spacecraft, this is a story about workers’ rights. Your meagre paycheck chips away at your debts, and mistakes prove costly: damaged parts are worth less, and the cost of rescue if you become lost in space is docked from your wages. In time, you realize that the company’s relentless pursuit of growth relies on abuses at both a micro and macro scale.

Get Hardspace: Shipbreaker on Steam here

The Association of Book Publishers of BC honour UBC Press and Margaret Reynolds... 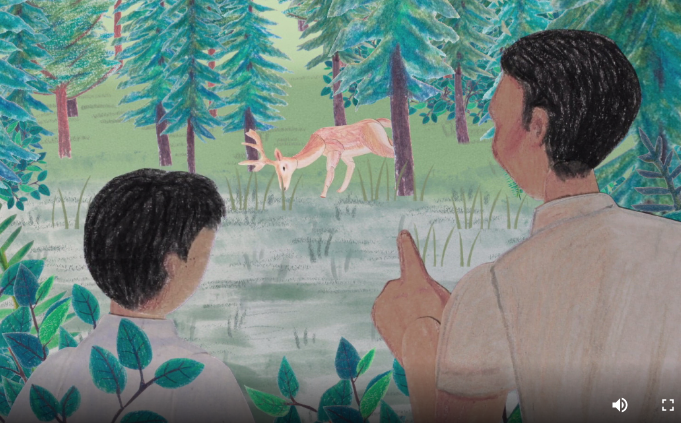 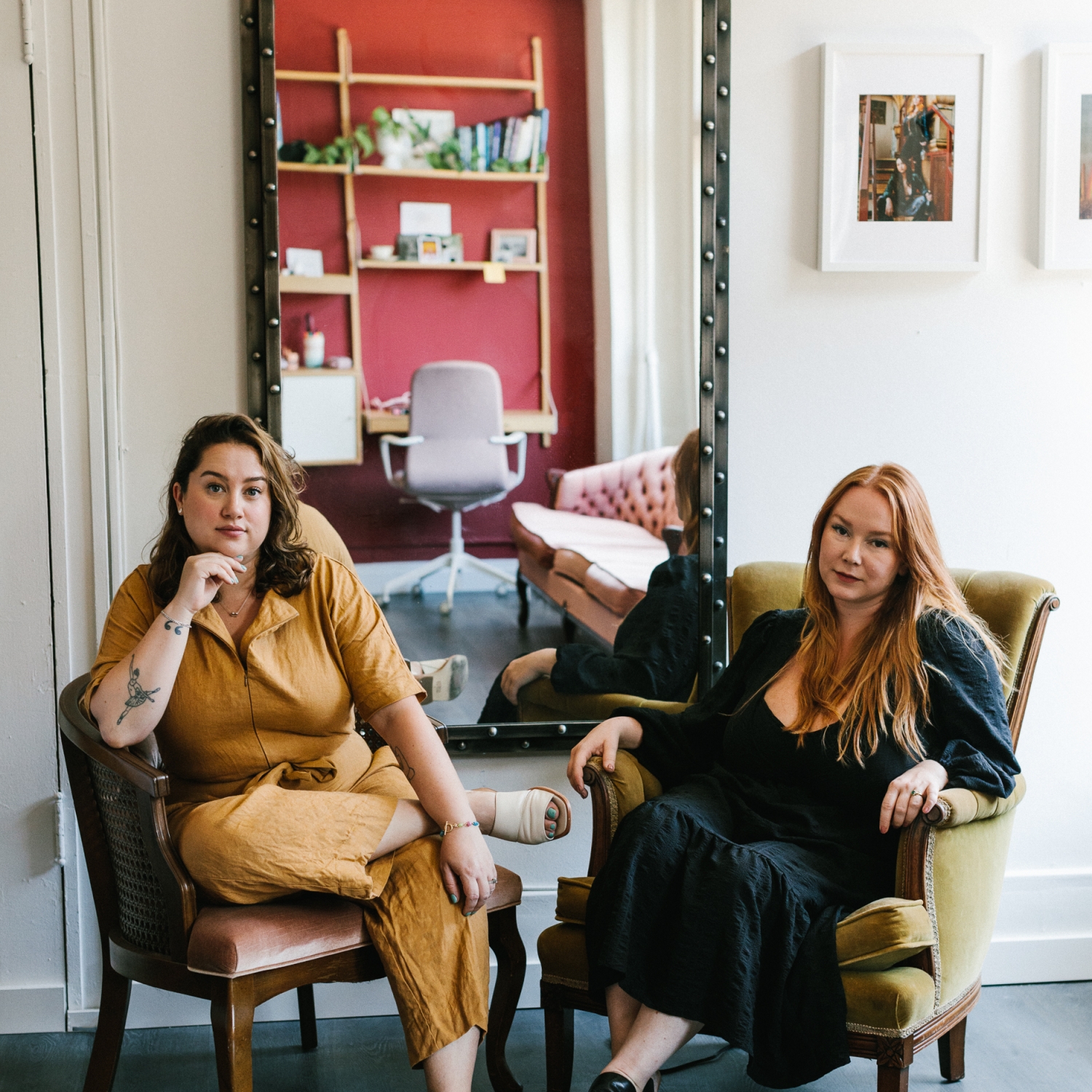 An interview with Brittany Tiplady and Kristi Alexandra, Co-editors of Loose...
Scroll to top