Right in time for Halloween, we explored some of the schlocky and scary movies and television shows filmed in B.C. from the spooky town of Greendale in Chilling Adventures of Sabrina to the cult base of The Wicker Man (2005). Grab the candy corn, we’ve got some frightening gems ahead! 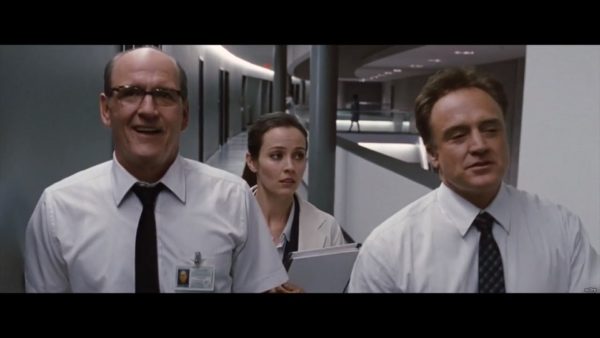 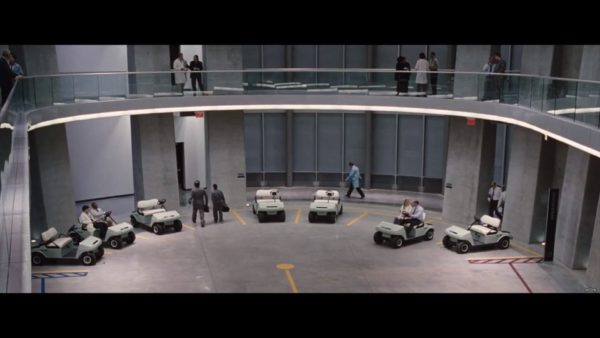 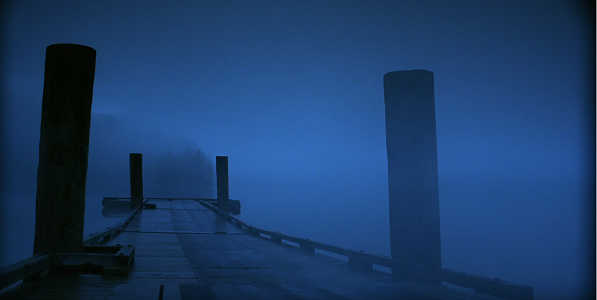 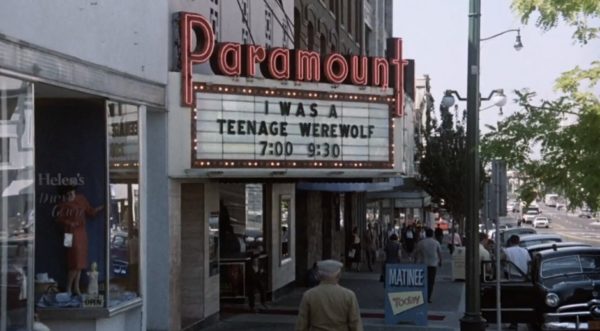 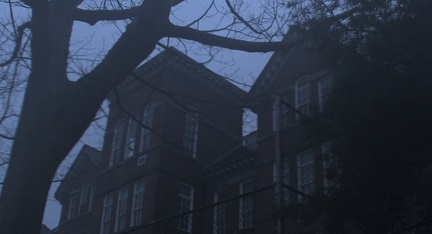 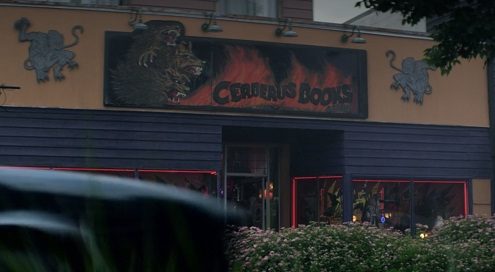 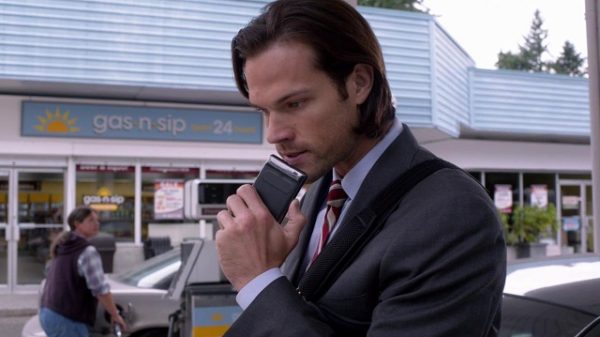 An Interview with Diana Donaldson, Unit Manager on Freeform’s “Siren” 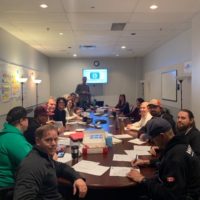 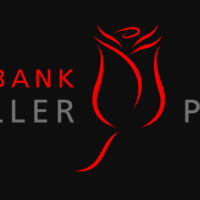