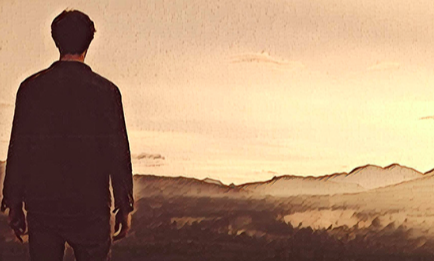 Scott Jacobs is a triple-threat singer, songwriter, and instrumentalist who is recognized in Canada for his diverse musical talents. Playing the acoustic guitar and singing, Scott entertains with an extremely wide range of original and cover songs, and can be regularly found headlining performances all over his hometown of Vancouver, and throughout Vancouver Island.

Scott has studied music at a university level, graduating from Vancouver Island University with a Diploma in Jazz Performance. He has also performed on cruise ships all over the world as a singer-songwriter. His acoustic set list consists of an array of classic hits in a number of genres, ranging from the music of the early 1950s, up to the music of today. He released his latest album Sleepless Dreams on May 9, 2017, which has an overall “west-coast folk” vibe.

“The song ‘Silent Sky’ is meaningful to me, because it is about two of my favorite things; Music and Vancouver Island,” explains Jacobs about his latest album, “The song is about one of my earliest and fondest memories of songwriting.”