“Creative BC has been so supportive helping us gain access to the film industry. We need more of that if we want this region to grow as a film community.” -Victoria Weller

A film commissioner does many things, but at the core of it they promote a region by showing the film industry how it can incorporate different areas into its production. If a film or television show then decides to shoot there, the film commissioner works with the production company to ensure everything runs as smoothly and successfully as possible.

“I wanted to work in the film industry since Grade 7,” remarks Victoria Weller. “Becoming a film commissioner was a convergence of time, place and situation. I love the process of organizing, and I was drawn to compiling and presenting all of the different assets a region has to offer into something compelling. I’m the liaison between all types of people and businesses; I’m like a stage manager helping everything come together.”

Productions are drawn to the Thompson-Nicola region because “We have desert, grasslands, spiky mountains and rolling hills; there isn’t anything we can’t do.” 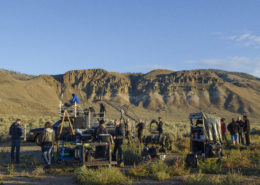 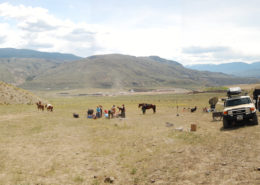 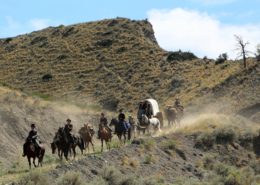 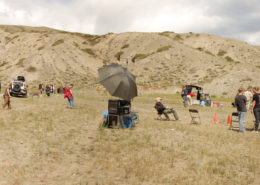 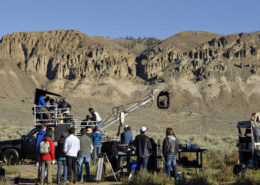 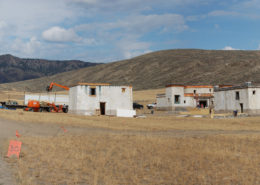 The Thompson-Nicola region has been growing in terms of productions taking place, and a large part of that is the work that Victoria has been doing “There’s been an influx of television productions. In 2016 more than 16 film, television and commercial productions shot in our region. My ambition is to have productions film their entire project here and have filming take place all year around, so people can make a living working in our region and not have to go elsewhere when things are slow.” From an economic perspective, the small communities in the region gained approximately $8 million in economic impact with very little leakage. From a taxpayer’s perspective, they made 1,300% back on their investment. That is not including what local production companies produced.”

The challenge is sustaining local experienced crews because there is no guarantee as to when the next wave of productions will hit. “We have to look at this all through the lens of economic development. We want people to have jobs. We’ve seen how the film industry can impact our local economy – from hotel rooms to charity donations, a healthy economy benefits everyone.”

This past summer, the ThompsonNicola region witnessed just how critical the film industry can be to their economy when floods and fires ravished the area. “The film industry was like a train – it came in, filled the gap, and helped save our tourism season. Plus, there were new productions coming through right after the last.” 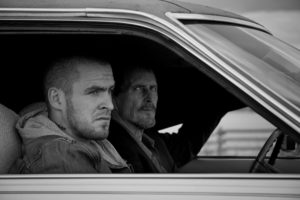 Victoria admits she feels a sense of pride when she sees her region being featured in Super Bowl commercials or in films. “It’s fun to share the industry with people who normally would never have these experiences. You get to know your community so much better, and we get to celebrate what we have.”