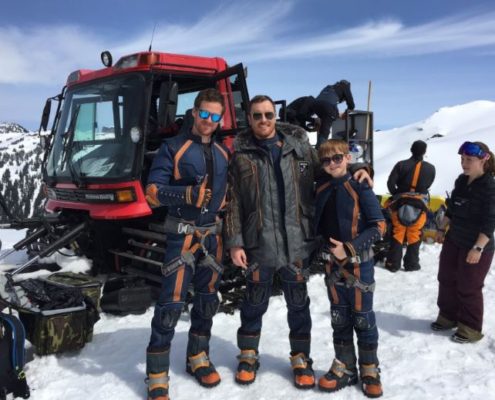 First off, where in British Columbia was Lost in Space filmed?

We filmed in almost every municipality in Metro Vancouver and in other areas of the province, such as Squamish and Kamloops. A majority of the 2nd unit filming occurred near Cache Creek at the CN. In Langley, we mostly shot at farms including the Johnson Farm and Emerald Springs where Legends of Tomorrow and Travelers were also filmed. In North Vancouver, most of the filming took place in the Lower Seymour Conservation Reserve and Lynn Canyon Park. We had the opportunity to collaborate a lot with the community in Lynn Canyon which was great for the crew and the community. 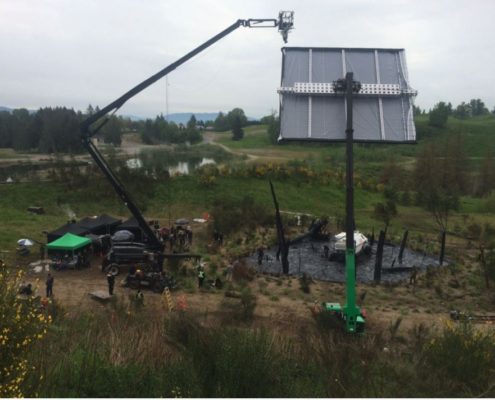 What was it like being a Location Manager for a set based in space?

I had to imagine what a lost planet would look like when envisioning filming locations, a unique task which ultimately ended up including some spectacular wilderness locations.

With a crew of 200+ and some remote wilderness shooting locations, managing complicated logistics was a large part of the job. For example, one of the shoots took place on a glacier in the Mount Garibaldi range, we had to get 75 crew and their equipment up the mountain in one wave, a real logistical challenge for the Park Rangers, Conservation Staff and the Sno-cat operators. We were grateful everyone was collaborative and a great help getting this shoot done. 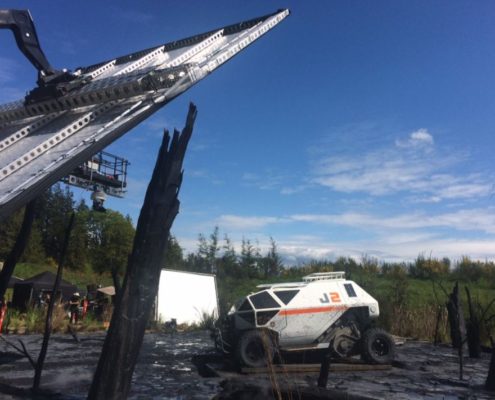 Where there any unexpected challenges during the production?

The snow was a big one! The production was filmed last winter when we saw extraordinary amounts of snow, it was one of the coldest and snowiest seasons Metro Vancouver ever faced! We did a lot of filming in Watts Quarry, near Squamish and it seemed like the snow was non-stop, there were times when all only access road was buried under several feet of snow, and on one very long night, we had a grader drag out our work trucks one-at-a-time so we could film the next day at studio.

While shooting at the Lower Seymour Conservation Reserve, the unusual amount of snow also meant that bears came searching for food lower down the mountain than they usually would. It was a unique challenge keeping the bears away from the catering trucks! To help, we hired bear management experts for the set and they also conducted special bear management training for the crew. 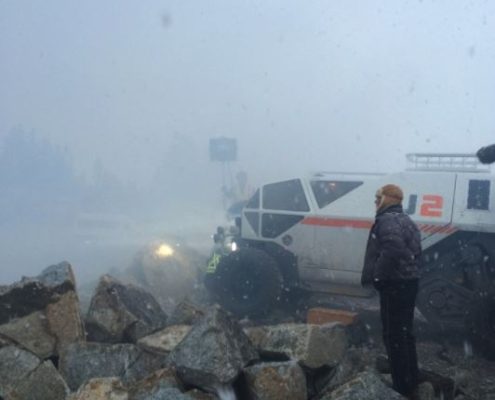 What’s next for the Lost in Space crew?

I believe the family feel of the show is a great niche for Netflix, with a potential audience of those aged 8 to 80, I think the show will do well!  The ultimate hope is for Lost in Space to be renewed and keep using Metro Vancouver as a studio hub. 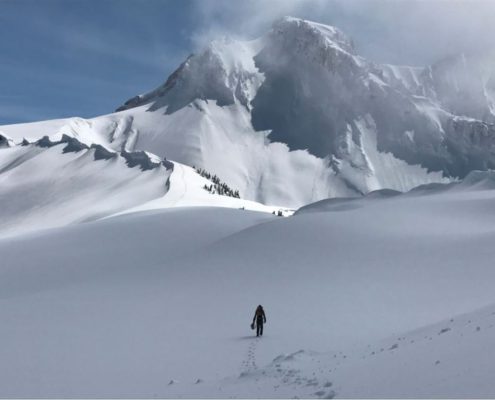 Anything else to add?

This was a wonderful production to be a part of, although there were challenges with the weather and wildlife, the crew always found a way to overcome adversity and successfully complete the shoot. 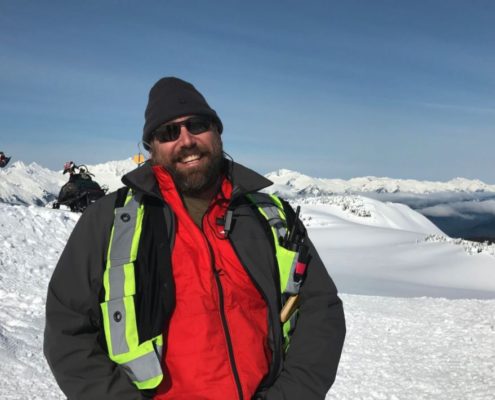 An interview with Rob Sanders from Greystone Books
Scroll to top