Behind every song, there is a musician. Behind every musician, there is a story. Locals Lounge is known for its monthly intimate sessions at the landmark Railway Stage & Beer Cafe. Host and curator, Ian Cromwell sits down with some of Vancouver’s finest musicians to discover the human being behind the microphone, accompanied by live performances.

Born in Vancouver and raised all across Canada, Ian Cromwell has one true home: the stage. A classical violinist by training, Ian has spent more than 20 years performing with classical ensembles, symphonies, quartets, and as a solo performer. Ian’s love of the stage put a guitar in his hands some years later, and he hasn’t looked back since. Over the past eight years, Ian has been regularly rocking stages in Vancouver and beyond as a solo artist.

Ian’s love and deep passion for music transcends the cerebral classical genre and takes root in the full-throated, no-holds-barred, primal scream of rock and alternative music, tempered by an affinity for upbeat and memorable pop hooks. Blended together with his signature powerful vocals, Ian’s musical range is sure to please anyone who describes their musical taste as ‘eclectic’. We connect with Ian to shine a light on his work and Locals Lounge. 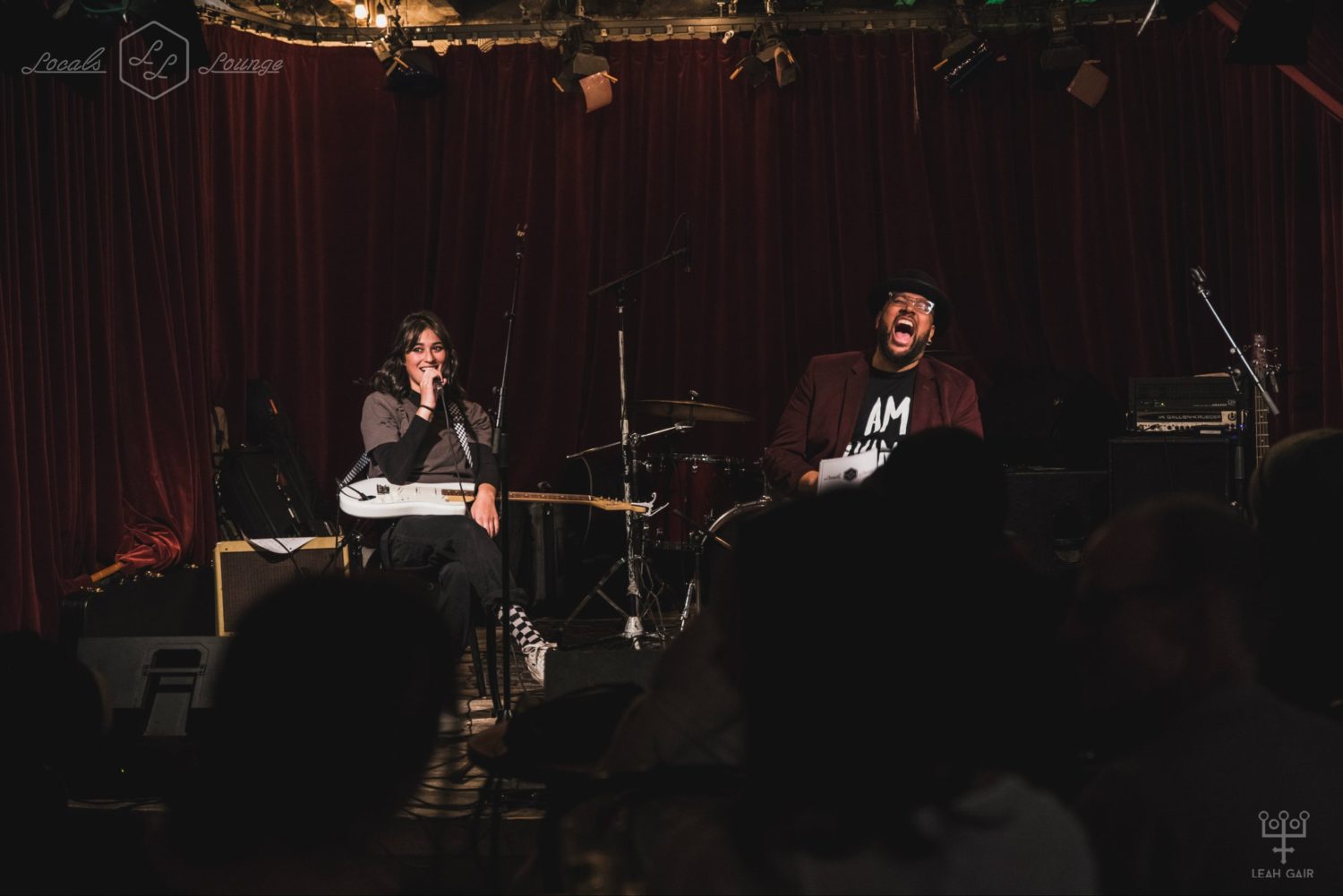 Tell us about the birth and mission of Locals Lounge

Locals Lounge started in the fall of 2016. I’d been a gigging musician in Vancouver for about six years at that point and had the opportunity to meet some really incredibly talented musicians who were also really wonderful and interesting people. In a musical climate where anyone can carry their favourite music around in their pocket, it had become very difficult for these musicians to support themselves and break out of their small personal networks. Vancouver has lots of great musicians but it’s also very difficult for anyone to find them, as we are losing venues and don’t have a strong musical culture.

The idea of Locals Lounge was to solve both of these problems by connecting the audience to the human being behind the microphone. As a musician, I get to walk into rooms where live music is being played and feel like I’m at home. This is a privilege, especially in a city that has a reputation for being a bit unfriendly. I want everyone to be able to share in that experience, and this was my way to try and make that happen.

Tell us about the journey of Locals Lounge since launching, how has it grown since and where are you taking it?

We started this with a team of three, and only a vague idea of what we were doing. I knew a bunch of musicians, the Belmont Bar (now closed) offered me one Sunday night each month, and that was basically it. We crawled through a bunch of months with empty rooms and no money for pretty much the whole first year of the show, but we’ve never had a problem booking top-notch talent and I’m so grateful to the musicians who gave their time and talent to this weirdo experiment in its early days.

Since then I really feel that Locals Lounge has become a mainstay of the local music scene. We are a part of the environment here. People have discovered their favourite artists at our shows. People have made new friends at our shows. Which meant that when COVID-19 shut down the live music industry, we had a lot of community support and goodwill that allowed us to immediately shift operations online. In the first three months of quarantine, we did nearly 30 live-streamed shows supporting over 40 local acts. At times it felt like the early days of the project where we had little more than our reputation and a desire to do something that brought people together. And I think we did that.

Can you tell us about your experience working in British Columbia’s music industry?

British Columbia is in a tough spot, geographically. Mountains to the east, ocean to the west, and a border to the south means we’re hard to tour to from outside the province/country. Which means that if we want to have a thriving music industry, we need to do the work ourselves. And we can’t do it by simply replicating the model that was designed 30 years ago for places where lots of large cities are within driving distance and a self-financed tour is simply a matter of locating a vehicle and calling a few venues. The longer we keep doing that, the longer we’ll remain anonymous, waiting for someone to “make it big”. 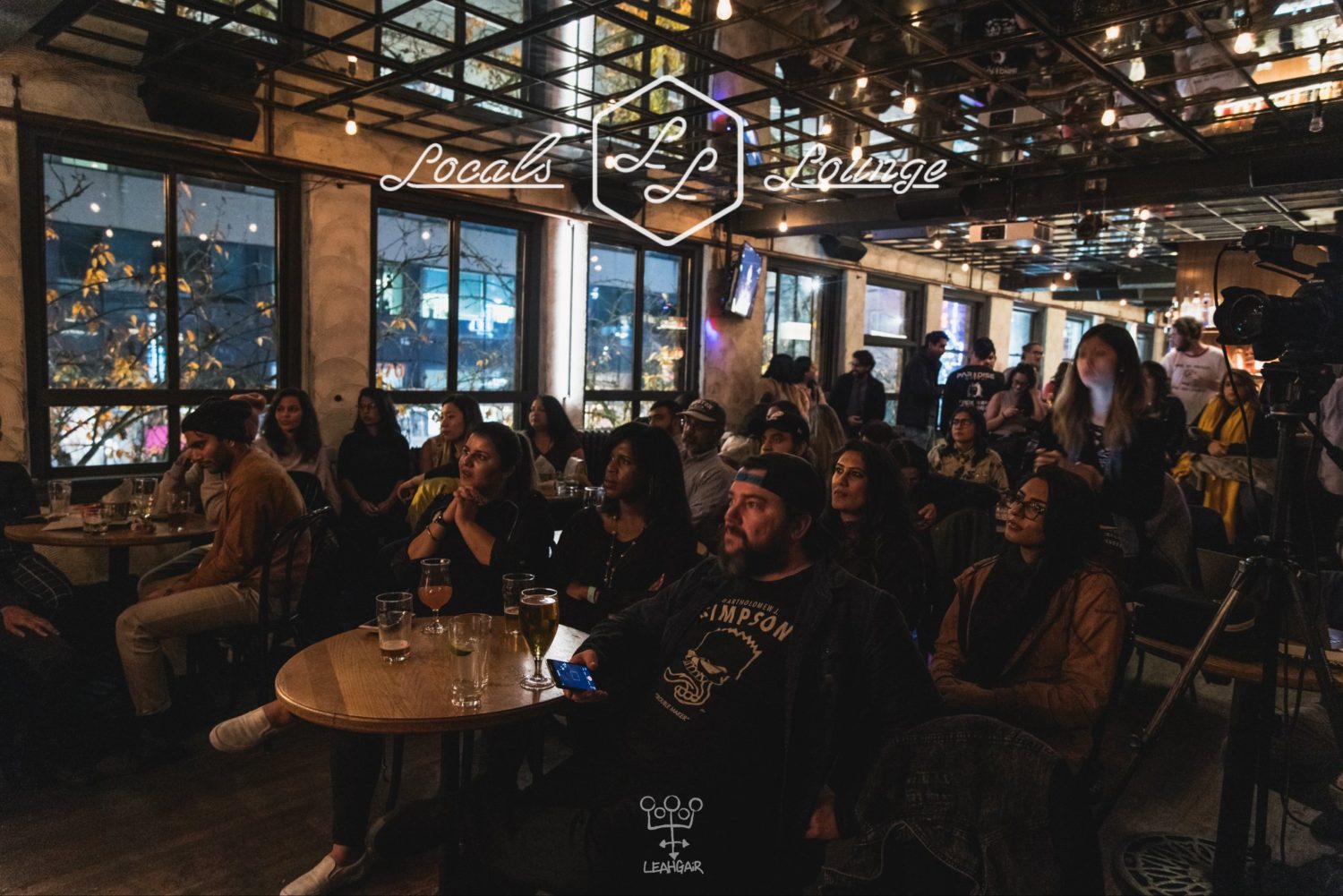 What lights you up about your work?

The city of Vancouver has a ton of little cultural pockets. We are blessed with a level of ethnocultural diversity that is nearly unmatched in the world. We have an exciting opportunity to mix these cultures together and create sounds that the world has never heard before. Even a subtle shift in our collective consciousness about the value of diversity – not as something that checks a feel-good box on a grant application but as a powerful resource – has the potential to spark a revolution. Nothing gets me more fired up than the opportunities I’ve had to use this project for that purpose.

What do you consider to have been the most difficult challenges along the way?

Inertia. Audiences expect to access music in the way they’re used to. Musicians expect to make money in the way their forebears did. Grant agencies and the philanthropic sector are eager to fund “innovation” but highly reluctant to be innovators themselves. People seem to want the world to change, provided that change happens externally. And the people who benefit are the capitalist class who acquired their wealth by creating the system the rest of us are running around in.

What are some of the greatest moments you’ve had?

The collaborations we’ve done with other local music innovators and community champions: the 5X Festival, AfroVan Connect, Emotions Open Mic, Anza Live, Root Dwellers Community Showcase, Pacific Sound Radio, CreativeMornings/Vancouver, A Better Life Foundation. Music is the best way of bringing people together for the purpose of strengthening our bonds of shared humanity, and I’m so proud of the opportunities we’ve found to do that.

But my favourite part of this job is seeing people coming back to see an artist they’ve never heard of because they know they’re going to have a great time and see friends and hear something amazing from the stage. That’s the reason I do this, and it fills my heart to see it succeed in this way. 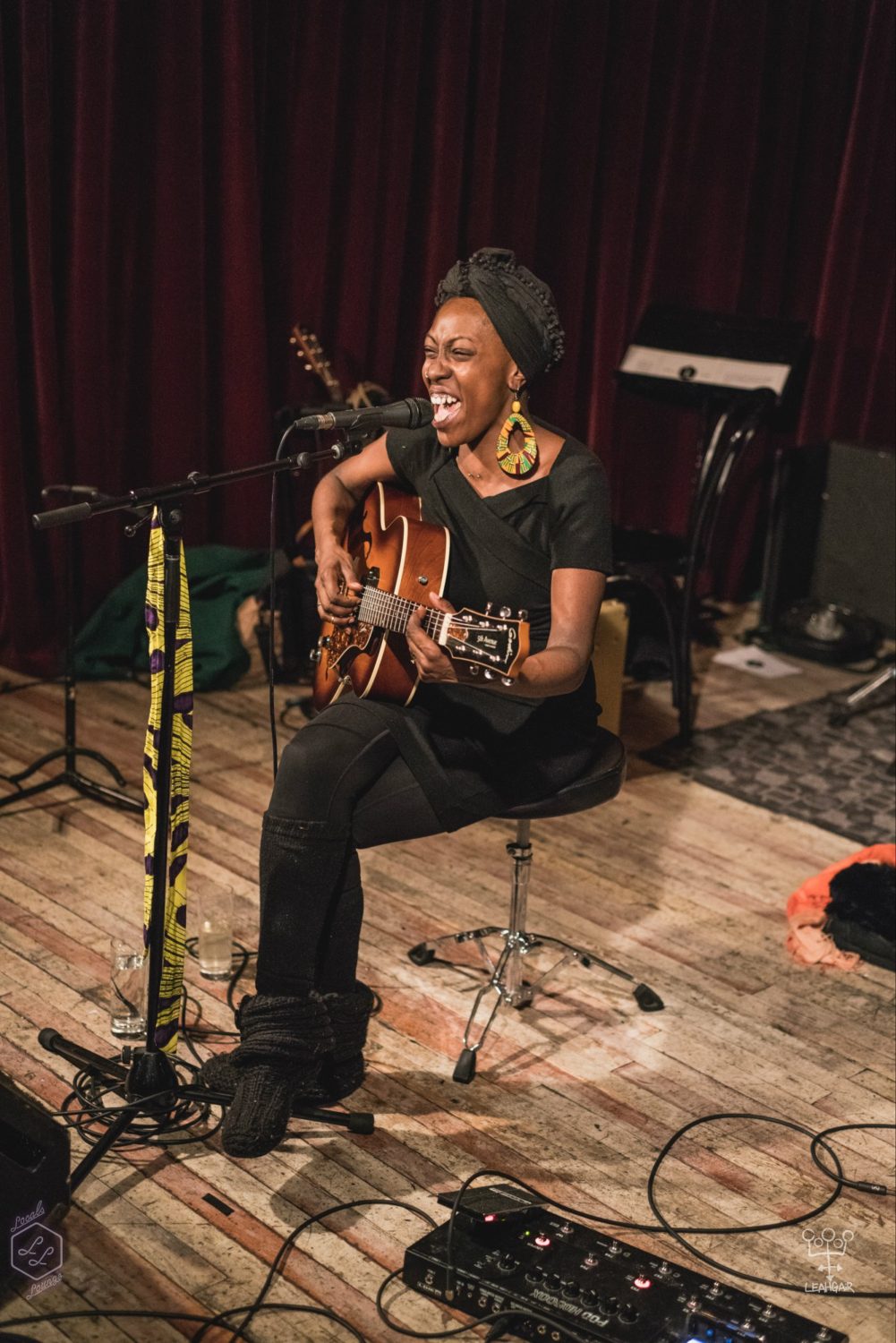 What’s the best piece of advice you received during your career that you would pass forward?

Do not do this to get rich. And do not do this alone. Talent and drive are crucial, but they are not enough. Especially for musicians in British Columbia. To get ahead, we need to be blowing wind into each other’s sails.

Do you have any upcoming ways that readers can support Locals Lounge or upcoming projects?

Our COVID-19 pivot was a really tough slog for the whole team. We’re taking a brief pause to breathe and re-assess how we can best serve our community as the summer months bring a respite from quarantine. In the meantime, we’ve got a huge library of interviews and performances, both from our in-person and online shows. Anyone interested in seeing Vancouver’s music scene from a human-eye view should sign up to support us on Patreon, where $1/mo will unlock a treasure trove of video and audio, and give you a front-row seat to whatever comes next for us. 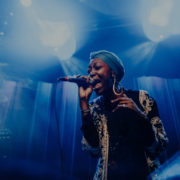 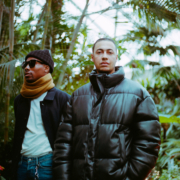 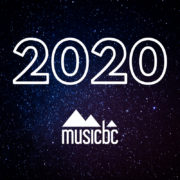 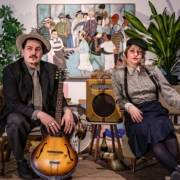 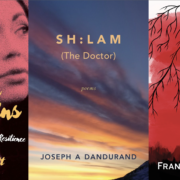 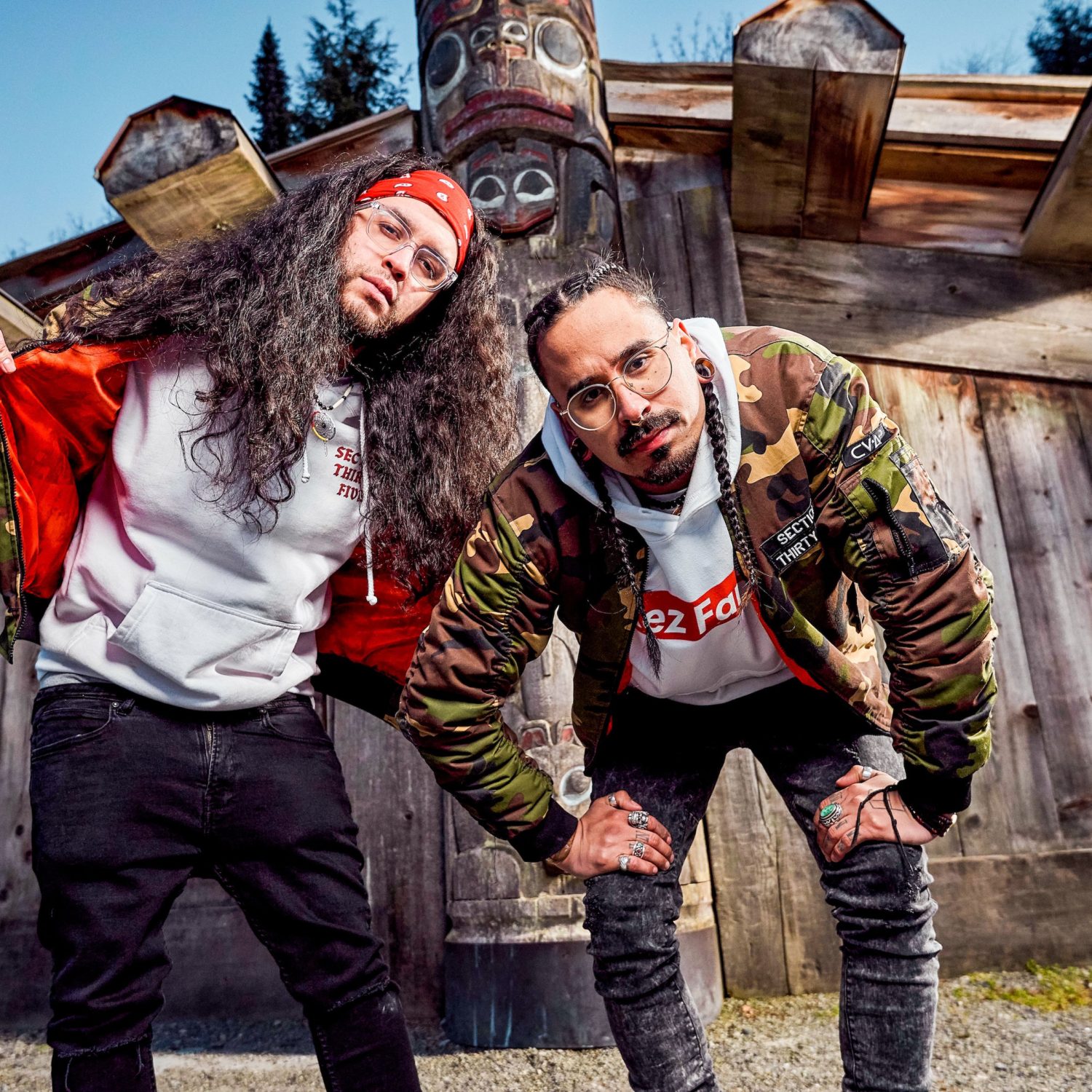 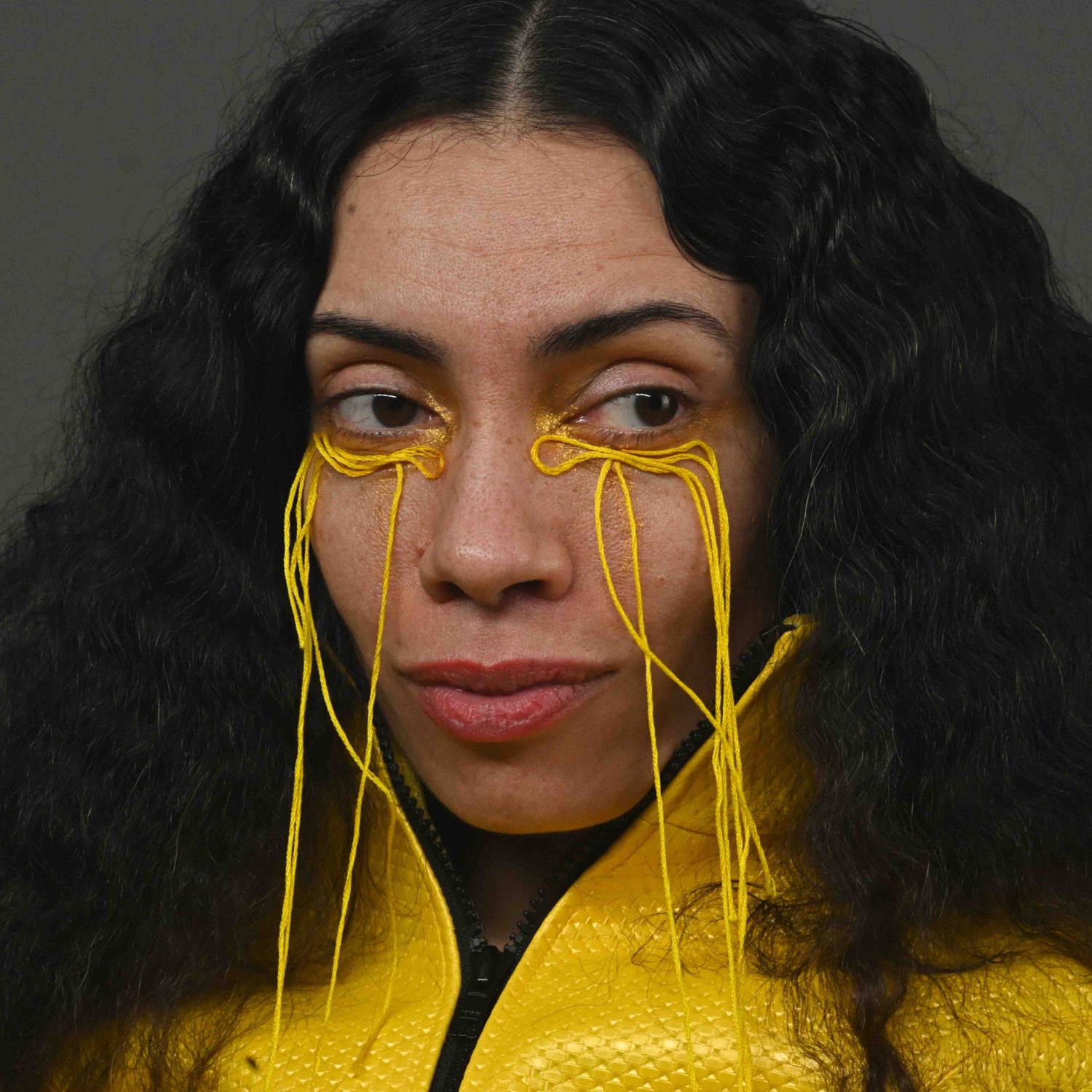