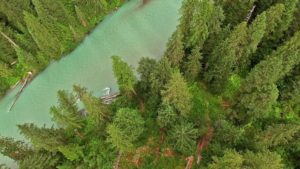 The ACT Arts Centre’s Acting Executive Director, Philip Hartwick, says, “As an addition to our programming that includes our Golden Ears Movie Series, we are thrilled to once again present the Maple Ridge Festival of BC Film in partnership with The Ridge Film Studios and the City of Maple Ridge. Through this festival, we are able to not only bring more film to the heart of our community, but high caliber, domestically-made films too. We are proud to be able to support our local film industry in this unique way.”

The Ridge Studios’ John Wittmayer adds, “The Ridge Studios supports a talented and thriving local film community. We are very pleased to collaborate with The ACT Arts Centre and introduce these remarkable films to the public. It’s important to create a strong Canadian film industry.”

According to Lino Siracusa, Manager of Economic Development with the City of Maple Ridge, “Maple Ridge is regarded as a film friendly community, and this is reflected in the high volume of movies and series that are shot here every year. The film industry provides employment to over 600 Maple Ridge residents. In addition, the wages, which total over $24 million, and services procured by production companies help support local businesses. The Maple Ridge Festival of BC Film contributes to the City’s film profile by showcasing some of these exceptional productions filmed in Maple Ridge.” 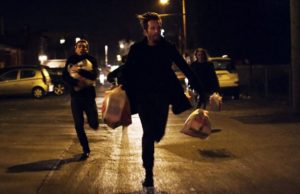 The Maple Ridge Festival of BC Film kicks off with an Opening Reception on Friday, March 23 at 6:30 pm and features a total of six shorts, four feature films, and one documentary over the course of three days. To purchase tickets and view the full lineup visit http://www.theactmapleridge.org/FestivalofBCFilm/