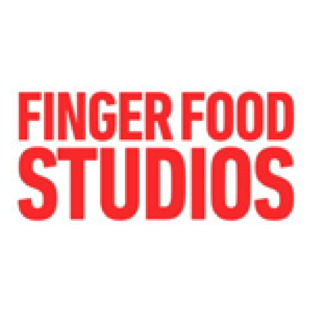 The B.C. Export Awards are the province’s most-prestigious awards paying tribute to the success, economic impact and innovative approaches of B.C. export companies. They celebrate the valuable role that the export industry plays in the B.C. economy. Since their debut in 1982, the awards have recognized more than 300 B.C. companies.

The BC Export Awards annually seeks out BC’s Top Exporters and honours them for their excellence and achievements in 9 categories, including 8 directed at firms and 1 at individuals. The Awards are presented by, Business in Vancouver, the Ministry of Jobs, Trade and Technology and the BC Division of Canadian Manufacturers & Exporters with support from annual sponsors.

Finger Foods Studios was selected as the 2017 Exporter of the Year.

In addition to the Exporter of the Year Award, Finger food also received an award under the category of Digital Media and Entertainment.

Finger Food is an award-winning technology company creating advanced user experiences across multiple platforms. The company works with global businesses to drive innovation and growth with solutions that utilize holographic computing, artificial intelligence and the Internet of Things. Finger Food delivered the world’s first production holographic application, created the world’s largest coding education platform with Sphero and brought the future of retail to the world with virtual reality and augmented reality experiences. From its local community to global corporations, Finger Food is actively changing the way people interact with and use technology for the better.

To learn more about the B.C. Export Awards, visit: http://www.bcexportawards.com/
Congratulations to all of the other 2017 winners: http://bit.ly/2i4mVJS

To learn more about the partners and sponsors of the B.C. Export Awards, visit: http://www.bcexportawards.com/2016-sponsors/ 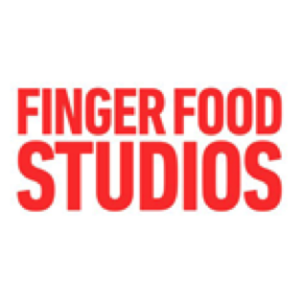 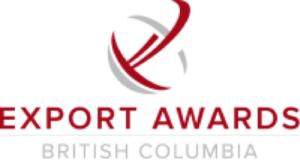