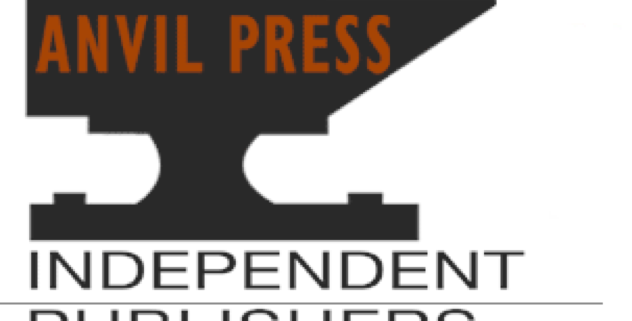 Founder and Publisher, Brian Kaufman worked for years in the Vancouver art scene as a playwright, editor, and publisher. He founded the internationally known literary magazine subTerrain, as well as Anvil Press. Now in their twenty-sixth year of publishing, Anvil has firmly established itself as a publisher of progressive, contemporary Canadian literature and has become known for its quality books and unconventional literary work. Anvil remains committed to its East Vancouver roots and doesn’t shy away from work from the wrong side of the tracks.

Not to be the case as demonstrated with numerus awards and acclamations. Anvil Press recently received The City of Vancouver Book Award for Carleigh Baker’s debut collection of short stories. They have also just released a fabulous anthology with Vancouver’s current poet Laureate, Rachel Rose. It’s called Sustenance: Writers from BC and Beyond on the Subject of Food and brings to the table some of Canada’s best contemporary writers — Renee Sarojini Saklikar, Mark Winston, Susan Musgrave, Lorna Crozier, Ayelet Tsabari, Adèle Barclay and many others — celebrating all that is unique about Vancouver’s literary and culinary scene. The book is fully illustrated with beautiful local food photographs, and includes interviews with and recipes from some of our top local chefs — Frank Pabst (Blue Water Café), Thomas Haas (artisan chocolatier), Meeru Dhalwalla (Vij’s and Rangoli) — each of these short pieces will shock, comfort, praise, entice, or invite reconciliation, all while illuminating our living history through the lens of food.

A great thing about this recent project is that a portion of the proceeds will be donated to the Farmers Market Nutrition Coupon Program, providing a refugee or low-income family with fresh, locally grown produce, and at the same time supporting B.C. farmers, fishers, beekeepers and gardeners. It’s early days, but there has been an enthusiastic reception to this book thus far.

Anvil Press is certainly making waves with another recent story collection, Bad Endings by Carleigh Baker, which is currently a Finalist for the $50K Rogers Writers’ Trust Fiction Prize.

In addition, two books from last year (2016)– Cretacea & Other Stories from the Badlands by Martin West and Garage Criticism: Cultural Missives in an Age of Distraction by Peter Babiak were finalists for the Montaigne Medal, which is part of the Eric Hoffer Awards, and is an additional distinction awarded to the most thought-provoking books. 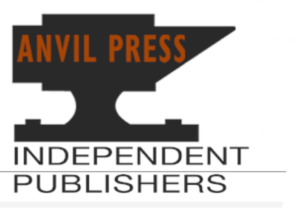