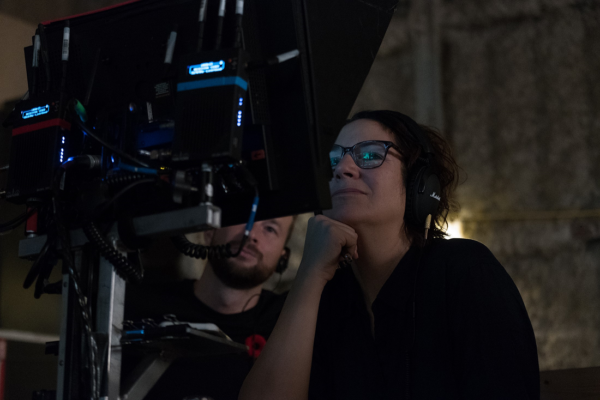 “Leadership is about supporting those who have a story to tell.”– Rachel Leiterman

Rachel Leiterman was brought up in a film family. “My father was a director of photography, and early on in my childhood, he was doing groundbreaking films. We were a bohemian, artistic family and there were always actors and directors around. I was brought up in the industry in a way.”

Rachel and her family also travelled a lot growing up. “Instead of canoeing in the Muskokas, we were doing road trips in Morocco. That helped shape my view of the world. I always knew I wanted to tell stories, but I was waiting for that lightning bolt to strike.”

Over 20 years, Rachel worked her way up to become an assistant director (AD). She worked on various films and television shows. and while she loved being an AD, the idea of directing continued to nag her. “There was a moment where I knew that I had to express my own creative vision. But, as a single parent, I had to reverse engineer my transition into directing. I told myself that by the time my daughter was in Grade 12, I would be directing full time.”

Over the years, Rachel worked with over 200 male directors, yet she maybe worked with five female directors. “The example wasn’t right there in front of me. I’d been in the industry for so long that I knew I needed to get out of my comfort zone and challenge myself.”

Her path to becoming a director didn’t happen overnight. She received an opportunity to direct an episode of Motive, a television series she’d been working on, and she knew immediately that she was exactly where she should be. She then went on to direct episodes of Heartland and The Order.

Rachel admits she had to battle her own fear and self doubt. “For me, moving forward was about feeling confident and being grounded. I knew I had to make a commitment to becoming a director, and then I was given the incredible opportunity to direct an episode of The Man in the High Castle. A big part of directing for me is to have trust and belief in myself and the project. I knew if I held out, the right one would come along.”

Rachel joined in on meetings that Creative BC hosted around the #MeToo movement, and was impressed with the support available for women wanting to hone their craft. “We need more opportunities for women to shadow other women, to gain experience and see what it means to be a female director. We also need to help them to go from shadowing to taking that next step.”

Rachel is thankful to the female pioneers who came before her and is grateful that her daughter is growing up in an era where women are beginning to be looked at as equals. These days, Rachel meets with a lot of younger women who are interested in making movies. “My path was from the bottom up, and I’m grateful for that. I know how it all works, but I’m also seeing young women coming right out of the gates with a story they need to tell. It’s so easy now to get some equipment and make your own movie. It’s really dynamic that the world is opening up to being more inclusive of having women at the helm.” 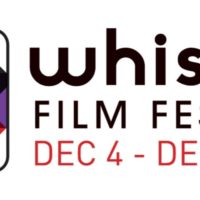 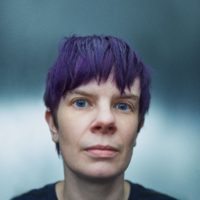 An Interview with Rae Spoon, Musician, Author and Founder, Owner of Coax Re...
Scroll to top