As an International Project Manager, Ian Harper spent most of his life travelling. He lived and worked in the Middle East, South East Asia, and Africa before settling down in Nanaimo, B.C. where he now produces the digital novel, Inanimate Alice.

Ian loves the fact that he can work from anywhere thanks to technology, yet he says technology doesn’t always benefit us. “Thirteen years ago, I was at Waterloo Station in London waiting for a train when a young woman bowled me over while she was looking at her phone.” That may have been Ian’s first experience of someone being so distracted by technology they lost grasp of where they were, but it was not his last.

Those experiences inspired him to explore the hold that technology has on us. It also challenged him to find a way to use technology to help people better understand their place in the world, rather than feel so disconnected. “The underlying dilemma for me was, who is controlling the conversation, who is driving the relationship?”

Once Ian started asking these kinds of questions, he was compelled to change his entire career. “By the time I was 50, I got to this moment in life where I realized I could do something else. I went back to school to learn to write for the screen. It was an eye-opening experience, and it sparked this need in me to tell an in-depth story involving technology and connectivity. 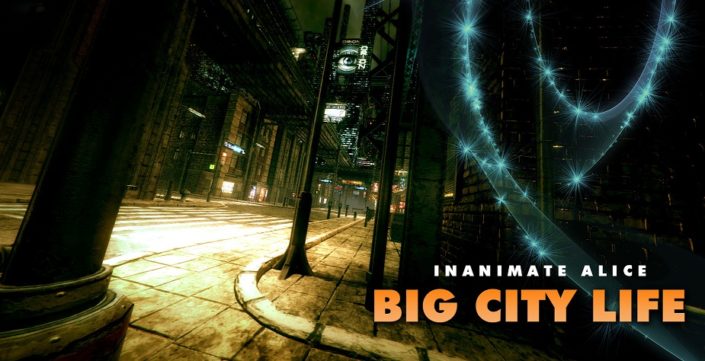 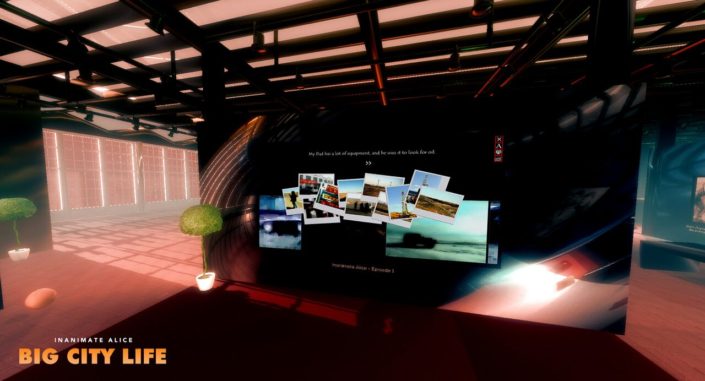 ”Inanimate Alice is an ongoing digital novel that progressively incorporates interactive media. It’s a collaboration between Ian, writer Kate Pullinger and developers Chris Joseph and Andy Campbell. Alice starts out as a young girl learning to use technology. As she gets older, the viewer experiences greater technological complexity through the unfolding story. “Each episode becomes more and more complicated, and you uncover things as you go. It leaves much to the imagination and encourages readers to find their inspiration within ideas. It’s a voyage of exploration, which is why I think kids are attracted to it.”

Ian is currently working with libraries to develop a unique model where people can access each episode on library servers and use their virtual reality headsets to interact with the series.

“This is a key moment for reading,” states Ian, “as libraries define their role in teaching digital and technological literacy in support of the new economy.”

With the support of Creative BC, Ian has been able to build partnerships such as with the Fraser Valley Regional Library, where Inanimate Alice is now available. “Creative BC has done a fantastic job promoting this series and helping us build relationships with libraries. Now we need support to complete the story.”

Inanimate Alice has been downloaded by at least 1.5 million people, with more and more teachers using it as a tool in their classroom. “We are talking about a story that inspires and opens up the imagination. Kids and teachers alike feel like they are coming along with us on the journey – they are part of the team.”

An Interview With Anoushka Ratnarajah Co-artistic Director at Out On Screen... 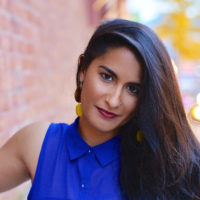 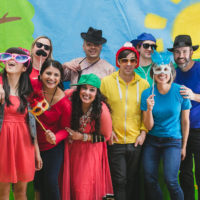 An Interview with Kim Thé, Booking Representative & Artist Manager at...
Scroll to top