The Crazy8s Film Society announced this year’s top 6 finalists. The annual filmmaking challenge provides funding, professional mentorship and support to emerging filmmakers to help them produce a short film in 8 days. Since 1999, Crazy8s has helped emerging filmmakers who have little or no access to funding for short films and to train crew and cast.

“BC is a filmmaking hub, which is why it is so important to provide opportunities for local filmmakers to learn and grow. Crazy8s saw 150 applicants this year, with strong pitches and compelling stories from our diverse community. The team and board are excited to see what the top 6 create this year,” says new Executive Director, Grace Chin.

ZIP
Director: Ava Maria Safai
Writer: Ava Maria Safai, Syd Castle
Producer: Nicco Graham
Logline: On her 16th birthday, singer-songwriter Melody awakens with a zipper sewn to her mouth. A story about the voiceless, who must fight to be heard.

Crazy8s has become a place to discover new talent, provide valuable on set training, and give opportunities to filmmakers to create work that can be used to launch their careers in the film industry. Crazy8s has provided working opportunities for thousands of people in the BC industry. In addition to supporting directors, there are opportunities for producers, writers, performers, cinematographers, editors, and a host of other crew members to gain valuable experience and build working relationships that often continue for many years to come.

Many Crazy8s alumni over the past 24 years have gone on to have vibrant and sustainable careers in the film industry. Dylan Akio Smith’s Crazy8s film Man Feel Pain won Best Short Film at TIFF, Zach Lipovksy’s Crazy Late landed him a spot on the Steven Spielberg’s On the Lot where he placed in the top 5, and other past participants such as Elle-Máijá Tailfeathers (The Body Remembers When the World Broke Open), Nimisha Mukerji (Big Sky), Cameron Labine (Mountain Men) and more have gone on to have successful careers in the film industry.

Approximately 24,000 people have attended Crazy8s screenings, and the films have appeared in more than 500 international film festivals, with many being broadcast on television and on streaming platforms worldwide. Crazy8s is made possible through the support of the DGC-BC, Telefilm Canada, Creative BC, and many more creative industry and education sponsors, supporters and partners.

The Crazy8s Gala, is a ticketed event open to the public and attended by a who’s who of the Vancouver film industry and local and international film lovers alike. This year’s gala takes place on April 15, 2023, with more details to be announced soon. 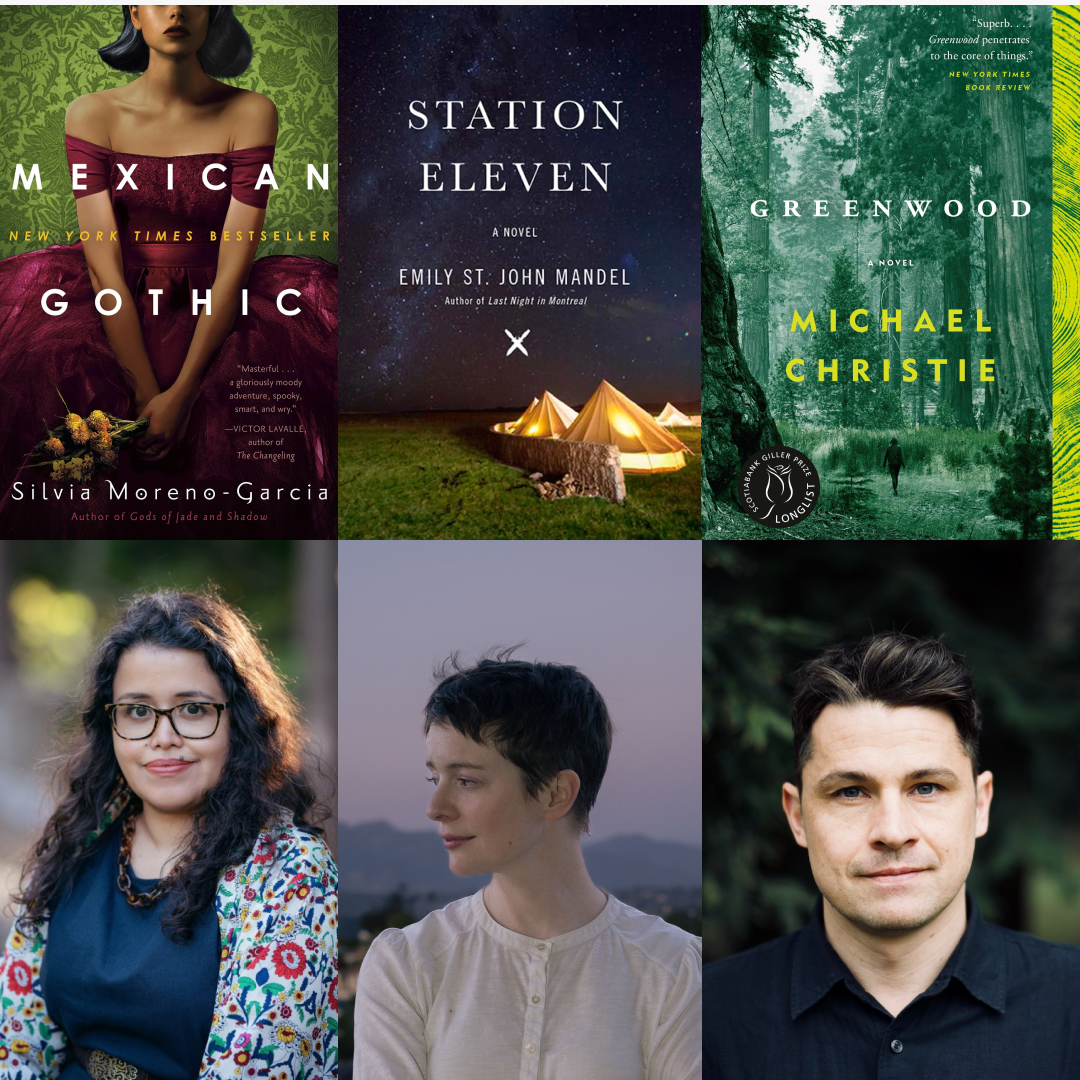