June 1, 2022 – We commemorate the month of June as National Indigenous History Month.

It is a time for all Canadians to reflect on the unique histories, sacrifices, cultures, contributions, and strengths of our First Nations, Inuit, and Métis Peoples – because only by understanding our past can we hope to create a brighter future.

National Indigenous History Month invites Indigenous Peoples to celebrate their history in the spirit of pride and preservation. For non-Indigenous Canadians, it is an opportunity to learn and show recognition of the role Indigenous Peoples have played and continue to play in shaping Canada.

Here are some of the ways the creative industries are telling their stories, taking action, and providing resources to unite and champion a safe, equitable future for emerging creatives.

Told from the perspective of the Tsay Keh Dene Nation and its membership about the events that took place before and after flooding following construction of the W.A.C Bennett Dam. Viewed by many critics as a Provincial vanity project, development of the dam was pushed forward and completed ahead of schedule, with little thought given to the resulting impacts that the natural environment and Tsay Keh Dene people would soon face. 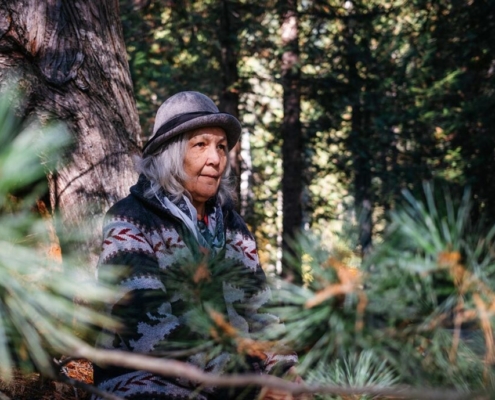 Beyond Extinction Sinixt Resurgence traces Indigenous matriarchs over a 25 year period as they revive traditions and fight to save an ancient burial ground in Slocan Valley. Declared ‘extinct’ by the Indian Act, the film documents their living histories and their decades long struggle for recognition.

⋅ Vancouver author and music journalist Andrea Warner’s book: Buffy Sainte-Marie: The Authorized Biography is the first and only authorized story of Sainte-Marie covering the life of the Cree musician, gathered from over 60-hours of interviews. Warner’s book delves into the formation of Sainte-Marie, and her evolution into a beloved folk artist and Indigenous rights leader and activist. Warner is co-writing a forthcoming documentary about Sainte-Marie, with director Madison Thomas. The documentary, Carry It On offers an in-depth look at the life of the activist and musician, with archival material never seen before. 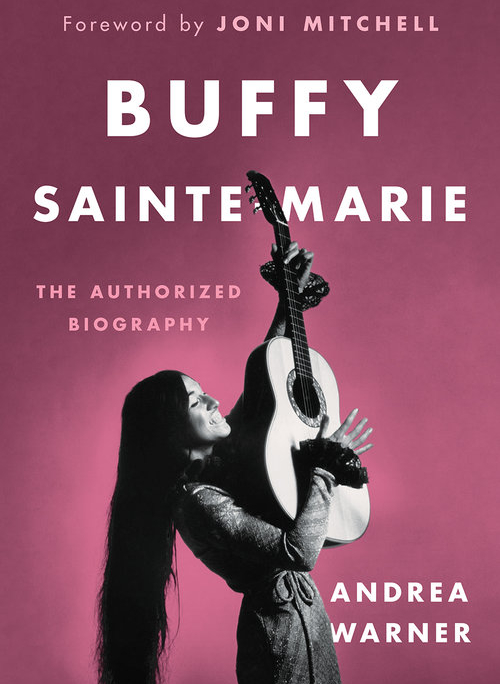 ⋅ “The ways in which we can redress the past are many and varied,” writes Jean Barman, “and it is up to each of us to act as best we can.” The seventeen essays collected in On the Cusp of Contact written by Jean Barman and originally published between 1996 and 2013, make a valuable contribution toward this laudable goal. With a wide range of source material, from archival and documentary sources to oral histories, Barman pieces together stories of individuals and groups disadvantaged in white settler society because of their gender, race and/or social class.

Working to recognize past actors that have been underrepresented in mainstream histories, Barman’s focus is BC on “the cusp of contact.” The essays in this collection include fascinating, though largely forgotten, life stories of the frontier—that space between contact and settlement, where, for a brief moment, anything seemed possible. 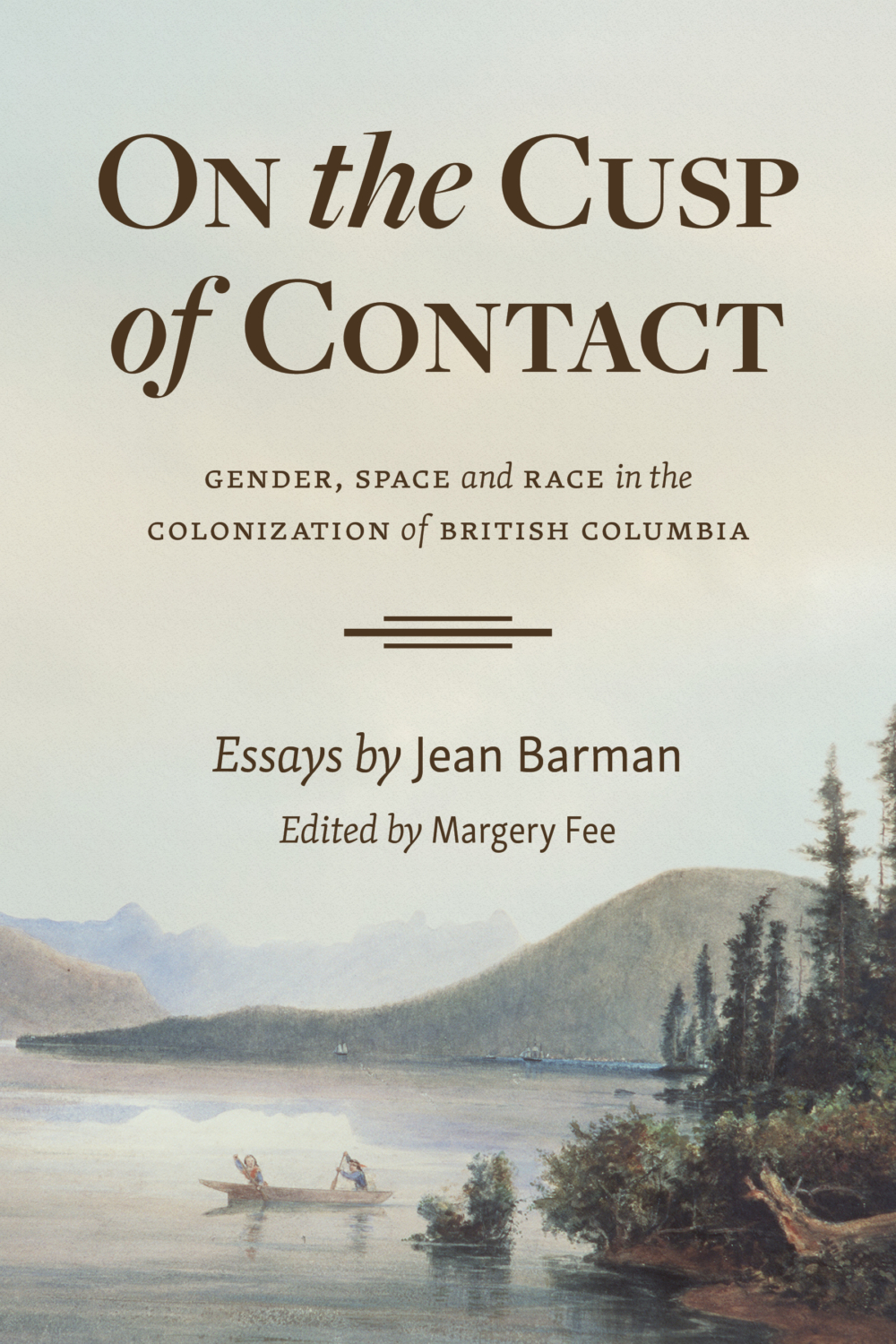 ⋅ In 2013 Métis artist Tyler Hagan spent weeks in the Similkameen Valley gathering images and interviews, in search of a deeper understanding of the relationship between place, faith, and identity. It was a highly personal undertaking for Hagan, who, since obtaining his Métis citizenship, has struggled to reconcile his suburban Christian upbringing with the realities of the Church’s role in subverting Indigenous culture. The resulting work became an NFB interactive photo & audio story: Similkameen Crossroads. 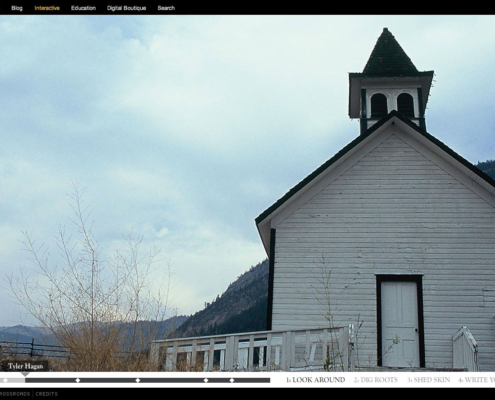 In a re-released version, Hagan returns to the Similkameen Valley after the 2021 burning of St. Ann’s Catholic Church: a building featured prominently in Similkameen Crossroads. The church was burnt to the ground in response to the discovery of hundreds of unmarked children’s graves at the site of a nearby ex-residential school. Many other Catholic churches located on Indigenous land across Canada were also burned and vandalized. In this context of violent emotion, Hagen returns to the community and once again speaks with Carrie Allison, the church’s caretaker, to get her perspective on what happened.

⋅ With ancestral roots in the Lheidli T’enneh, Cree and Secwépemc Nations, Kym Gouchie is fostering change through her music and art. Her music and storytelling bring awareness to First Nations and women’s issues, promoting reconciliation and community building while reminding us that we are all in this together. Her stories are a testament to the human spirit, weaving together threads of her own journey from personal tragedy to triumph.

Kym’s traditional hand drum, acoustic guitar, full-bodied voice and authentic storytelling make her a powerful force. She performs solo and creates various formations, bringing in amazing collaborators on vocal harmonies, cello, keys, mandolin, banjo and electric guitar. Indigenous-folk, and country tones alongside poignant and inspirational lyrics capture the hearts of young and old — her eloquent performances have a lasting impact on her audience, instilling a message and always uplifting. 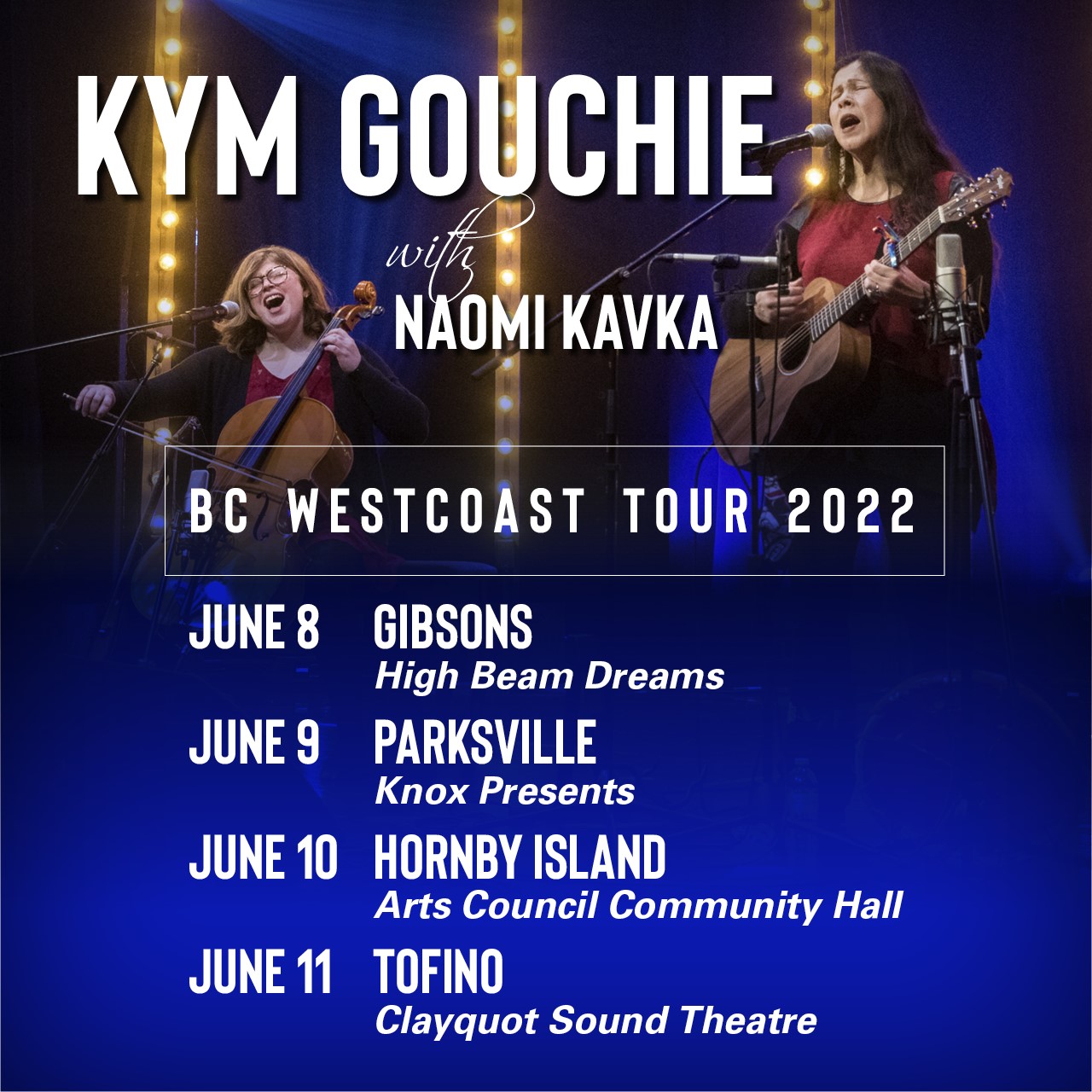 ⋅ Winner of ImagineNATIVE and Slaight Music’s 2017 iN Bullseye Music Contest, Liv Wade, released a new EP in April: Know Your Medicine. Wade was nominated for ‘Best New Artist’ at the 2018 CBC’s Indigenous Music Awards. Wade is a Métis musician based in British Columbia. 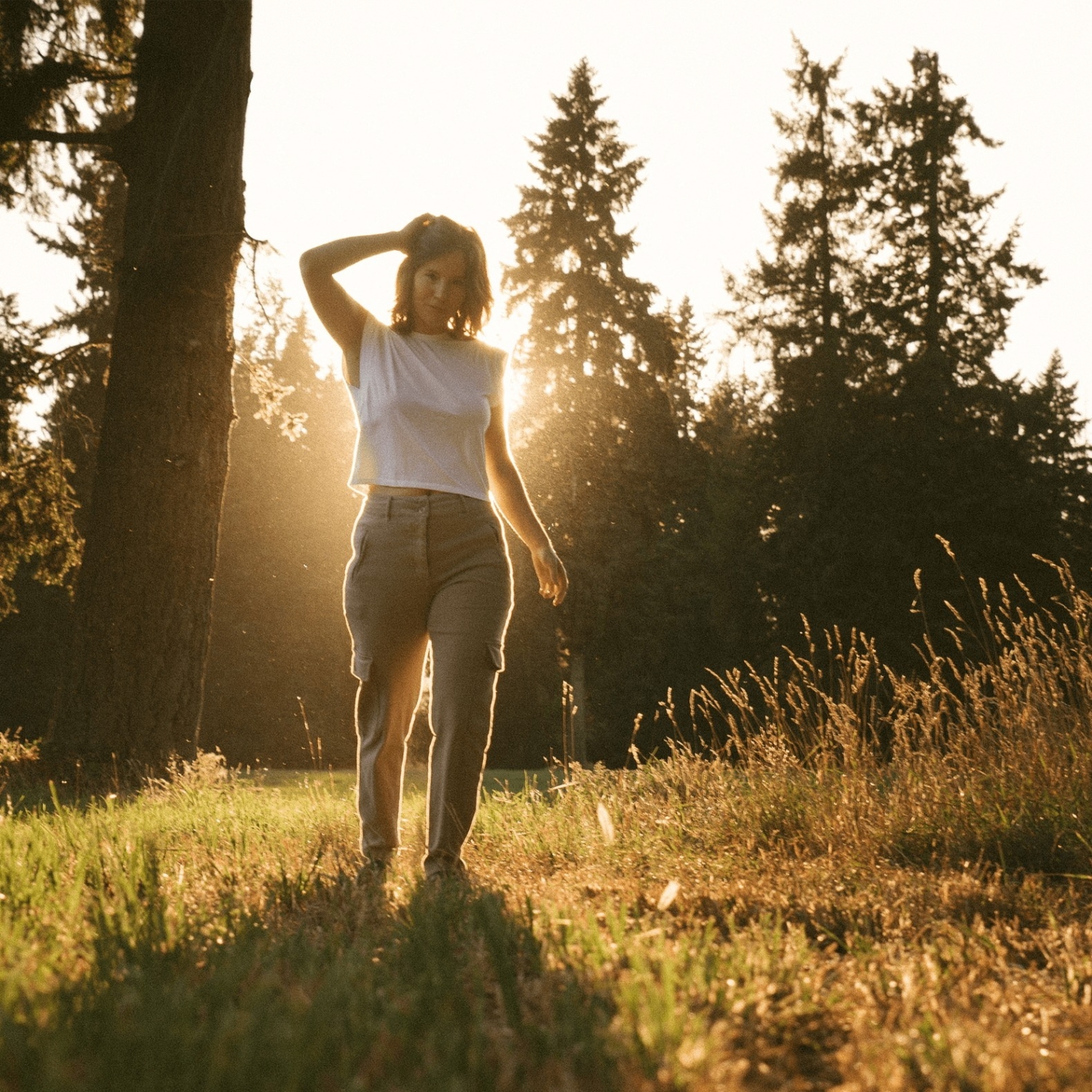 Follow along here as the creative sector honours the history and heritage of Indigenous Peoples and territories upon which those in British Columbia’s creative industries live and work.