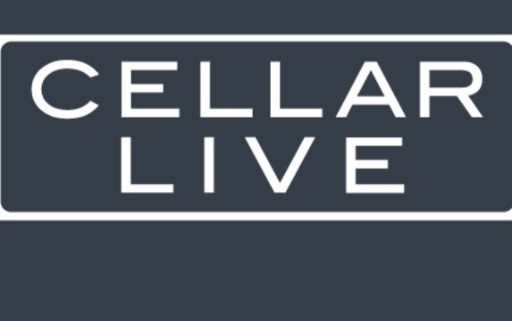 Cellar Live is a Canadian record label based out of Burnaby, BC.

Cory Weeds, Founder of Cellar Live, released his very first recording in 2001. The label prides itself on the majority of their recordings being of live performances, featuring some of Vancouver’s finest jazz players. Cellar Live has released over 120 recordings with artists such as Oliver Gannon, Brad Turner, Jesse Cahill, David “Fathead” Newman, Peter Bernstein and Lewis Nash.

The recording label has earned three Juno nominations and one Juno win for Metalwood’s “Twenty.” In 2017, Cellar Live was honored with the Canadian National Jazz Award for label of the year and best album. “There are many BC professionals that make our stuff so great as well as all the musicians,” says Weeds, “engineers including Tony Chamberlist, Dave Sikula, and Chris Gestrin really shape Cellar Live and its sound.”

Weeds plays and tours internationally as a saxophonist and has recorded twelve albums. Recent projects include “Let’s Groove – The Music of Earth Wind & Fire” which was released at the end of November. Weeds is also recording his “Little Big Band” which toured to three locations around the Lower Mainland in November.

Cellar Live has a number of upcoming releases from local jazz artists for 2018 which can be viewed here. 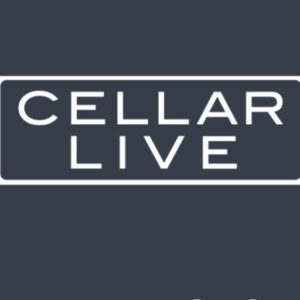 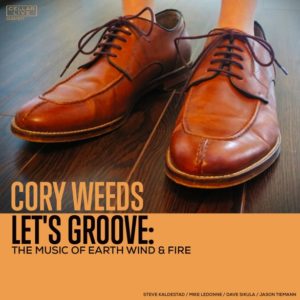 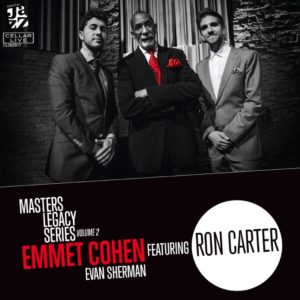