Established in 1977 and celebrating 40 years of publishing bold works by women, Caitlin Press, has made a name for itself in the publishing industry as the trade publisher of the Central Interior of British Columbia. Caitlin Press is known for continuously collaborating with other creative industries in B.C. and publishing culturally significant books that tackle important subjects such as Indigenous rights, the history of feminism, and gender identity.

In March 2008, Vici Johnstone of Halfmoon Bay purchased the press. Most recently, in 2016, this award-winning publisher launched Dagger Editions, publishing literary fiction, non-fiction and poetry by and about queer women. Coming up on the 10-year anniversary of Johnstone leading the company, Caitlin Press continues to publish books that reflect the diverse cultures of B.C. while simultaneously bridging the gap between the urban and the rural. 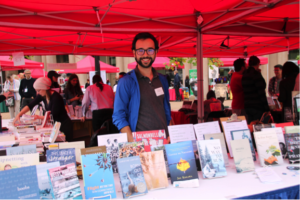 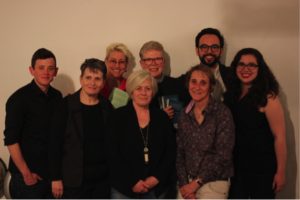