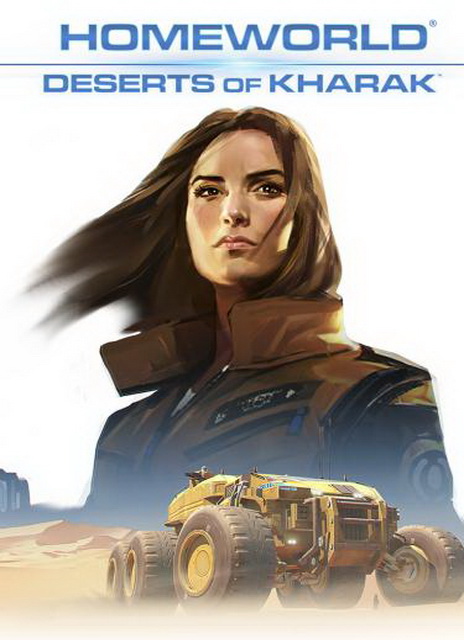 Blackbird Interactive Inc. (BBI) is an independent game development studio dedicated to creating uncompromising, immersive games with a strong narrative and distinctive art style. They were founded in 2007 by a team of former employees from Relic Entertainment and Electronic Arts. In true start-up fashion the company started out in the garage (also known as Studio 0) of CEO Rob Cunningham. In 2010, after outgrowing the garage, BBI moved to its current location (Studio 1), a 9,000-square foot space at 577 Great Northern Way.

In 2016, they released their first game, Homeworld: Deserts of Kharak. The critical success of Deserts of Kharak springboarded BBI to a global stage landing several new projects with major publishers. These projects are still unannounced, but stay tuned as the team is extremely excited with the opportunities for growth that they will provide the studio. Additionally, Blackbird is working to develop their own internal projects with the goal of expanding their own IP and game development tools and technology.

Over the course of the last 16 months the studio has doubled in size and will reach over 100 employees by January 2018 which will bring them close to 150 employees by this time next year.

While BBI is full of industry veterans with decades of experience it is also extremely important to them that they foster young talent within the creative and technical disciplines. To this end they remain actively involved with local universities, art schools and game design programs and remain on the lookout for exceptional artistic talent.