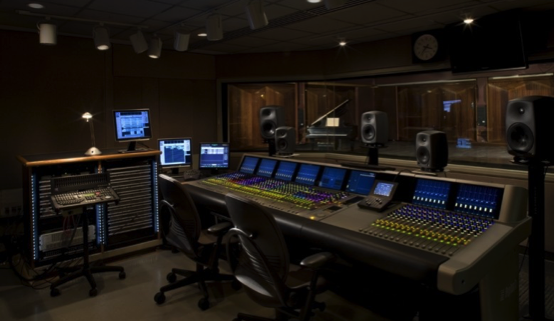 CBC Vancouver is a household name in British Columbia’s entertainment industry. Since 1936, CBC has provided Vancouverites with a comprehensive range of radio, television programming, news and broadcasting services.

Hubert T. Lacroix, current President and CEO of CBC/Radio-Canada, was appointed to his position in 2007 for a 5-year term and re-appointed in 2012. Prior to CBC he was a Senior Partner at MaCarthy Tétrault, one of Canada’s largest law firms.

Tours of CBC Vancouver can be arranged through their website. They are available Tuesday through Friday and last approximately one hour. Tour reservations are required. 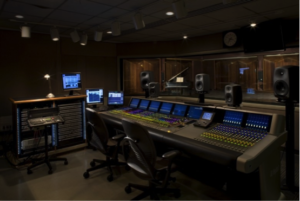